Once there was a sea… is short animated documentary about the Aral Sea. Most of the changes in climate and landscape in the area of the Aral Sea are the outcomes of one of the worst man-made eco-catastrophes in human history. The Aral Sea is dying. The idea of the film Once there was a sea… came to mind of director Joanna Kozuch during her train trips through the region of Middle Asia in 2008 and 2014. The film is inspired by the place on the borders of Kazakhstan and Uzbekistan and the stories and destinies of the people that she has met when I was exploring the disaster of Aral Sea.

You will meet her friends: Russian one-eyed woman Svetlana Alexejevna, who worked in a cannery, and after closing her factory and fall of the Soviet Union, refused to leave to taiga; Russian Captain from Moynak, who lives in a caravan next to the monument of Aral sea and he’s marking actual size of Aral to that monument every year; Sergej from Uzbekistan and his sons who transported me thru the desert storm to the bottom of glittering Aral sea, where we found a former soviet research department for biological weapons; Gulshat from Kazakhstan, the owner of the last hotel in Moynak. These stories will hopefully help us to make better decisions in the future.

Joanna (1977) graduated at Fine Art studies of University of Arts in Poznan. As an artist Joanna participated on several exhibitions and co-operated on animation shorts productions (The Last Bus, Stones). She is also a teacher on Animation department at Academy of Performing Arts in Bratislava, where she finished her PhD. studies. Her film debut Fongopolis won in 2014 Anča Slovak Award and national film award Sun in the Net for the best animation. Nowdays she is also preparing short animated documentary Once there was a sea… 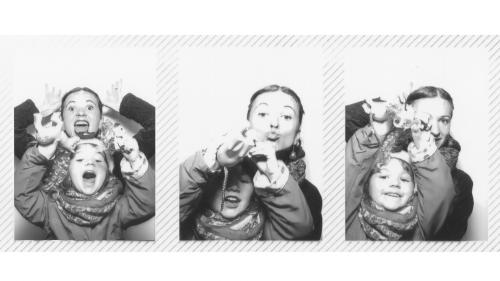 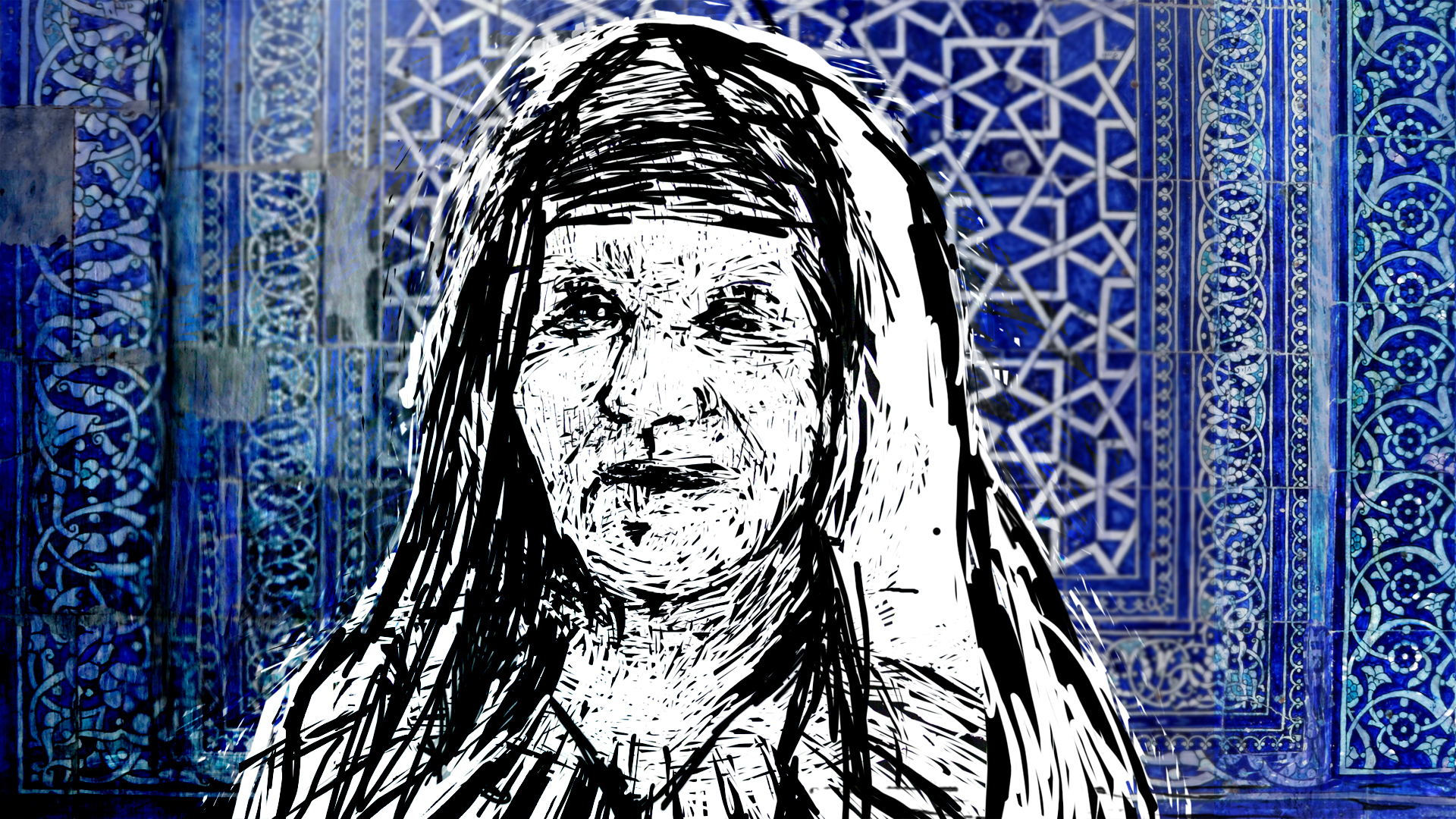 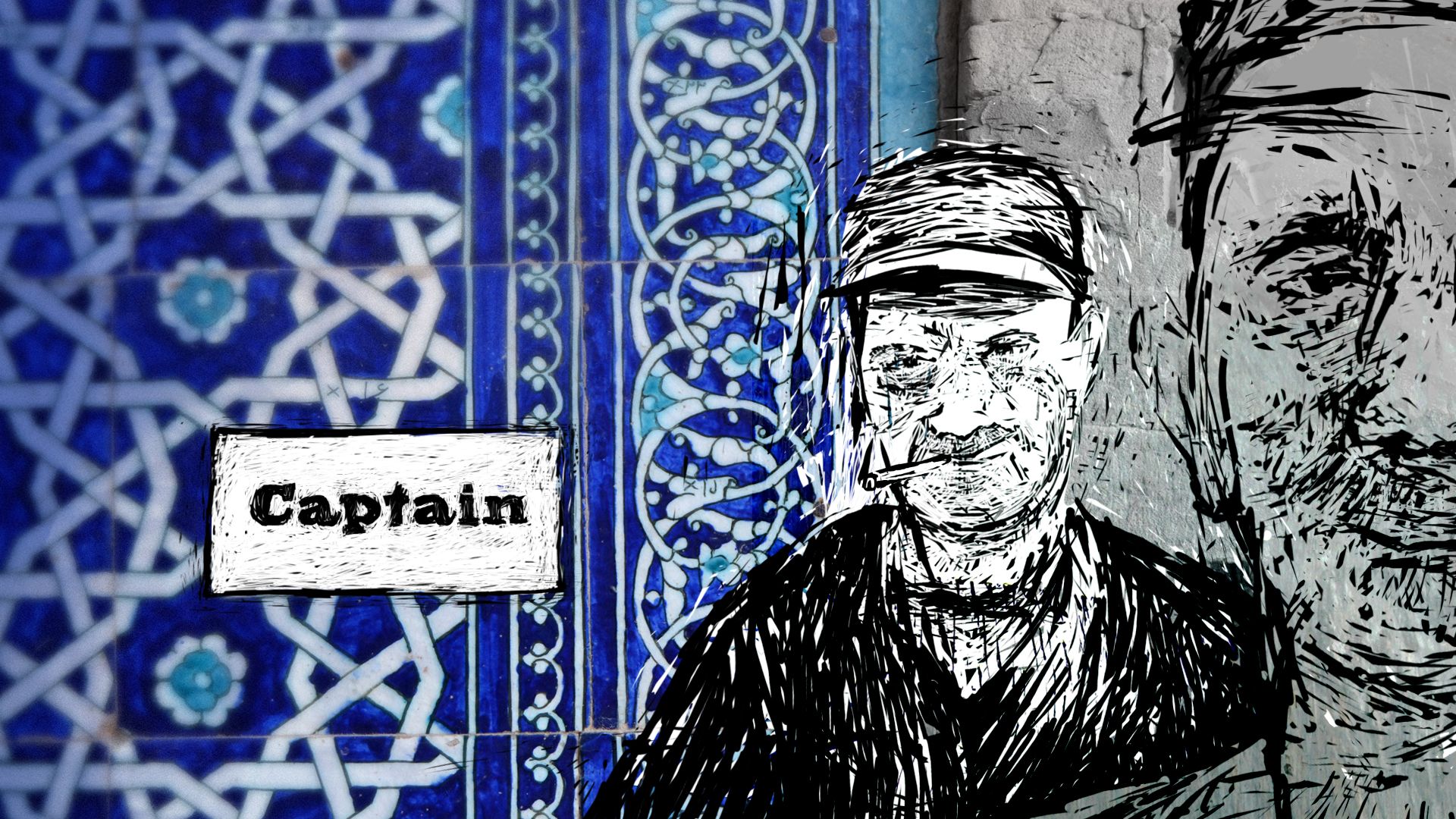 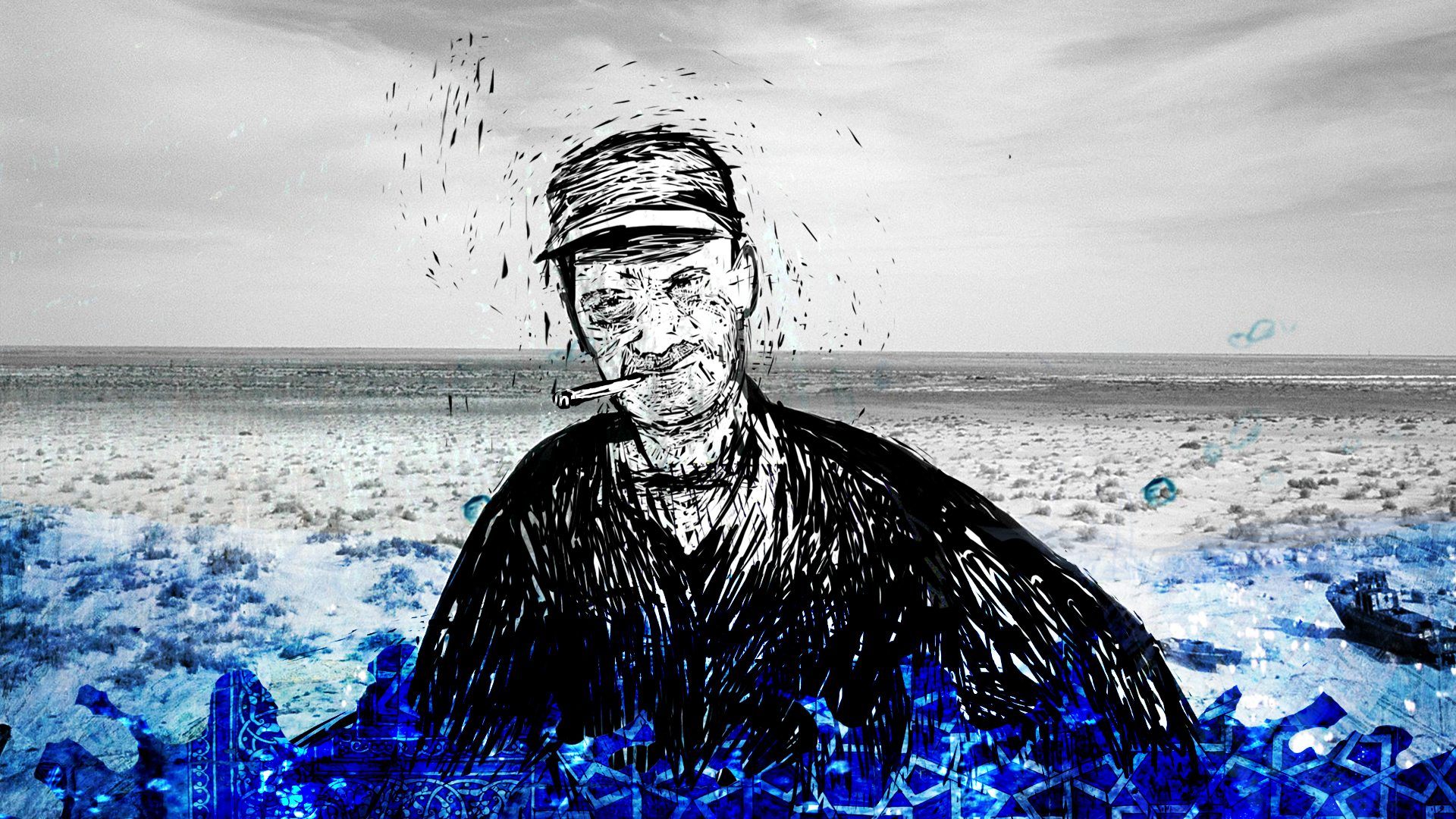 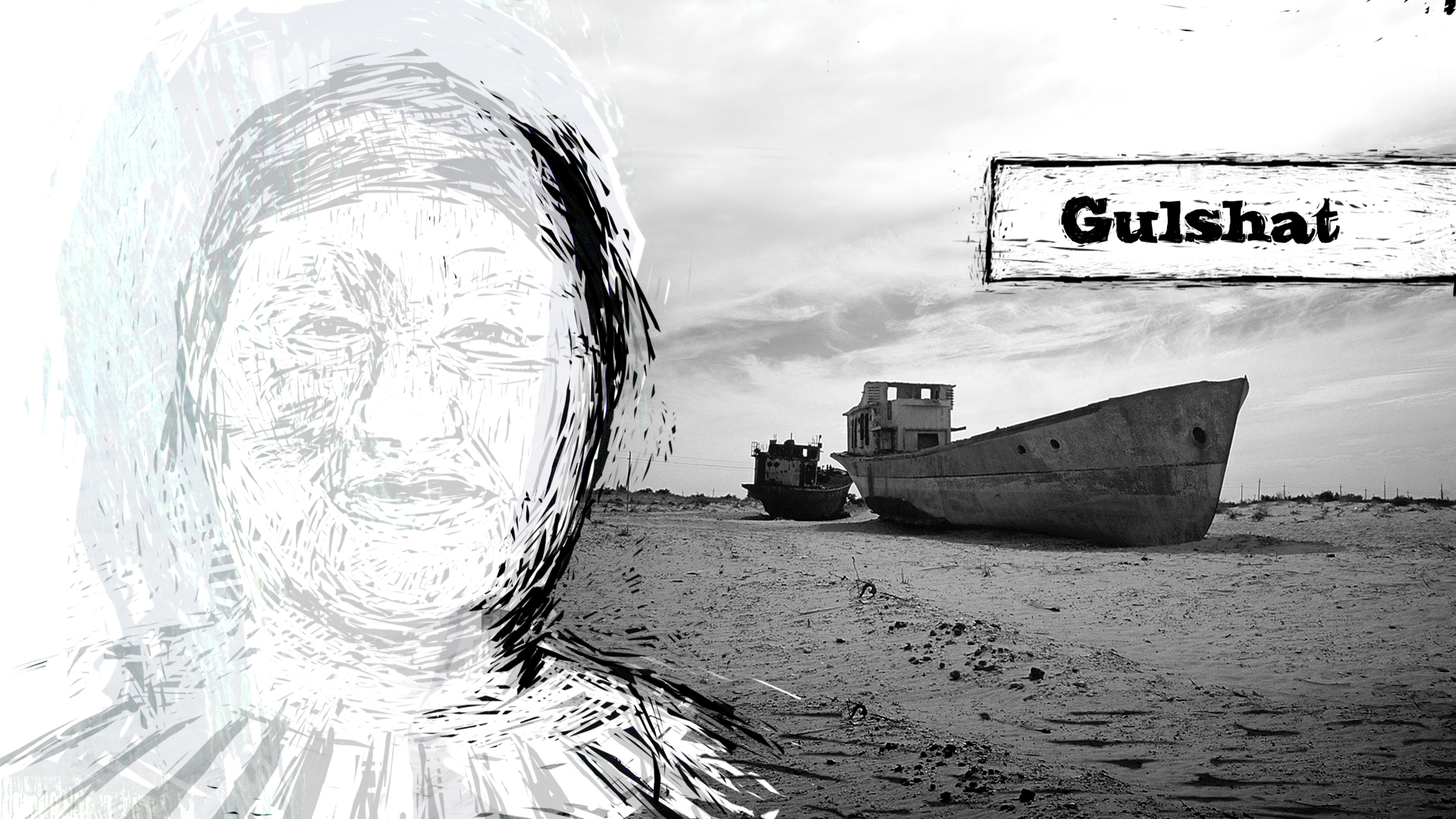 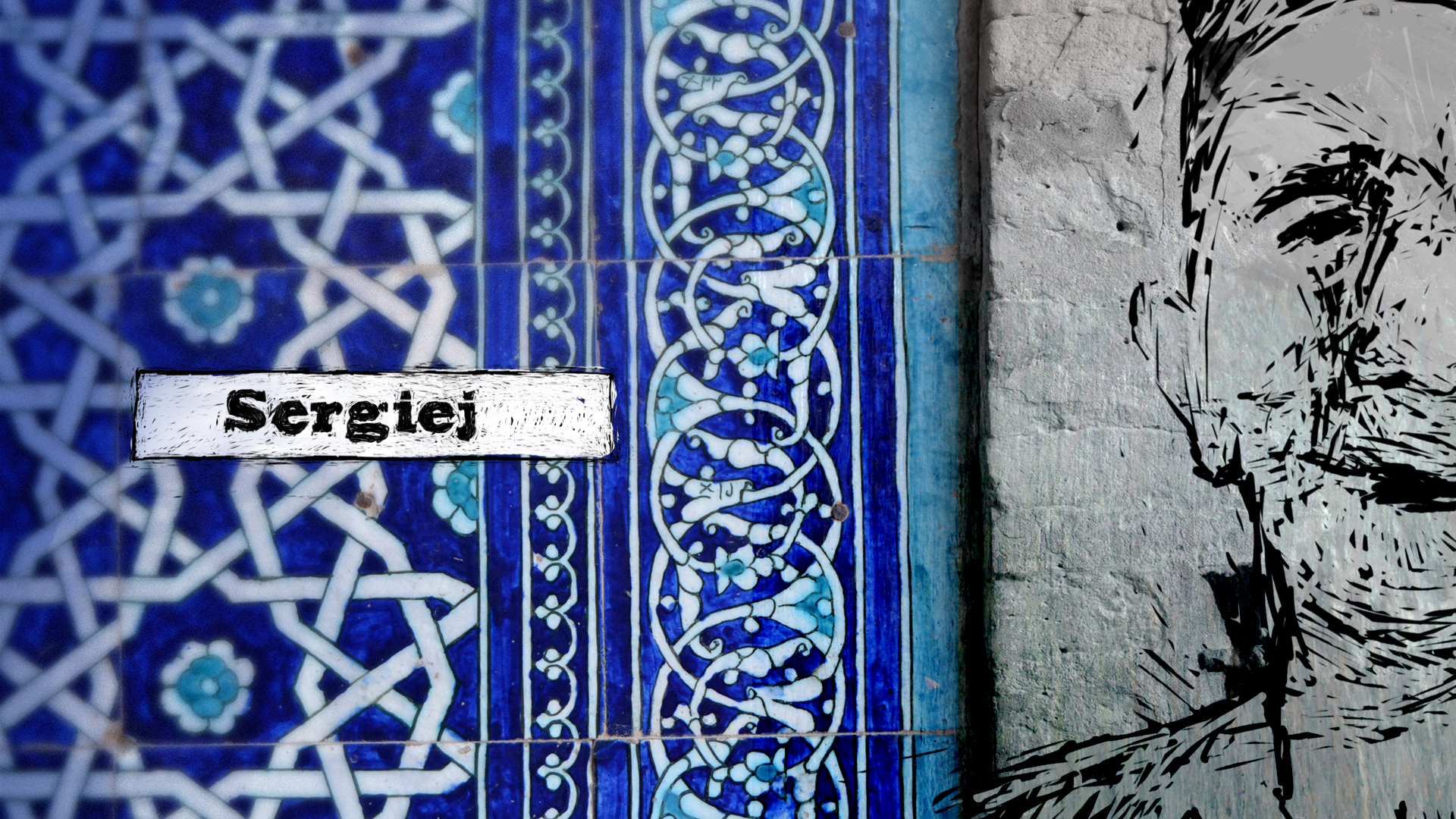 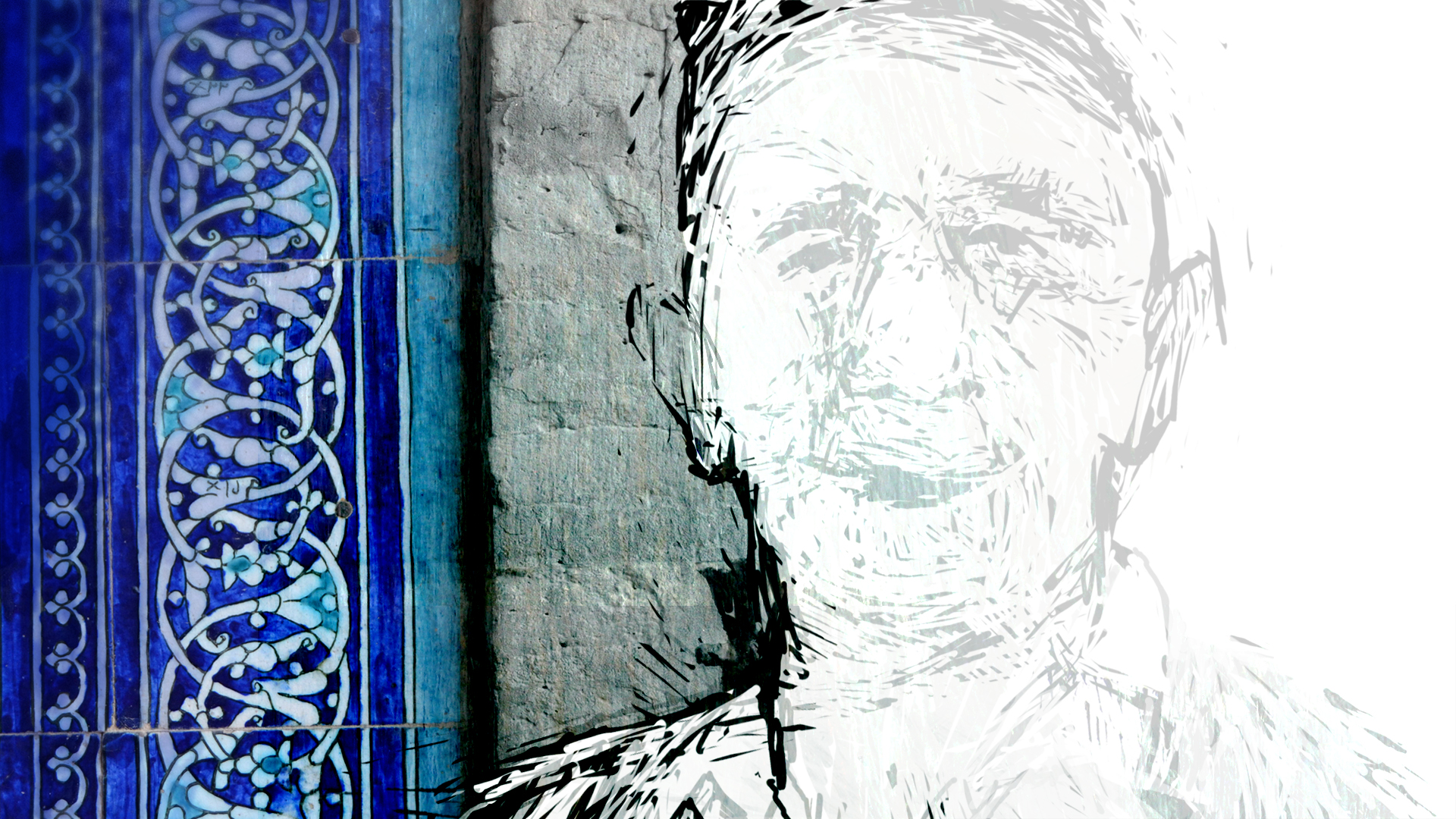