The hamsters live and work in Hamsterland, a perfect state with a perfect economy. The GDP grows steadily, there is no unemployment, and 100% of the population declare themselves to be happy. Of course, just as in any attempt to arrange a perfect society by force, the world of the hamsters also has its dark side, which we gradually discover during the course of the film.

The short animation film by Ana Nedjelković and Nikola Majdak.

The project is realised in the co-production of Bas-Čelik (RS) and Finta Studio (SI). The production was supported by Serbian Film Fund, Slovinian Film Center, the programme of European Union Creative Europe MEDIA. 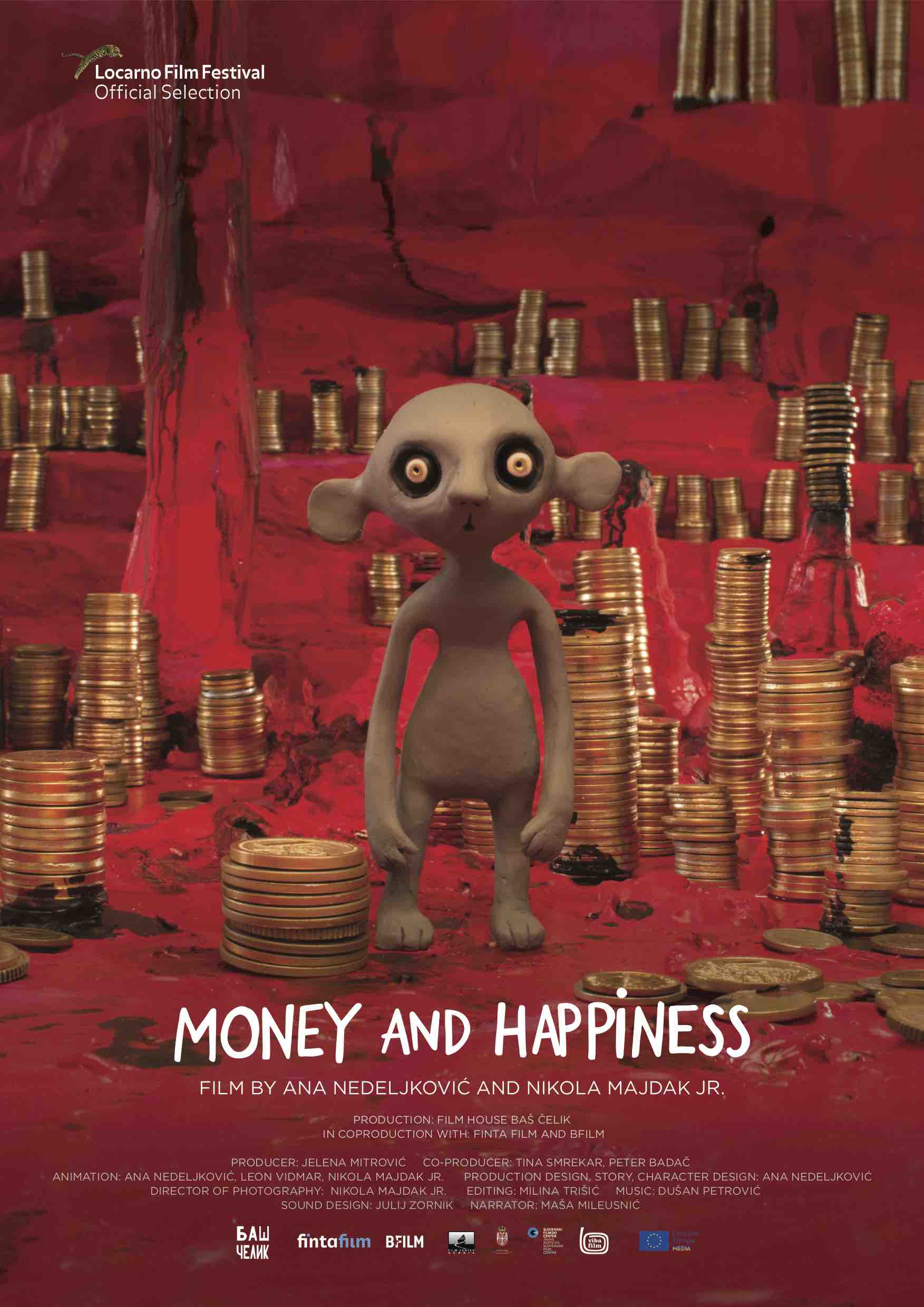 he world premiere of this film was held in August 2022 at 75th Locarno Film Festival in Locarno, Switzerland.

You could have seen Money and Happiness at these festivals:

Ana (1978) graduated from painting at the Faculty of Fine Arts of the University of Arts in Belgrade. She has acquired PhD in art practice from the same faculty in 2012. She is visual artist working in media of drawing, installation, animated film, and is active in the field of art education 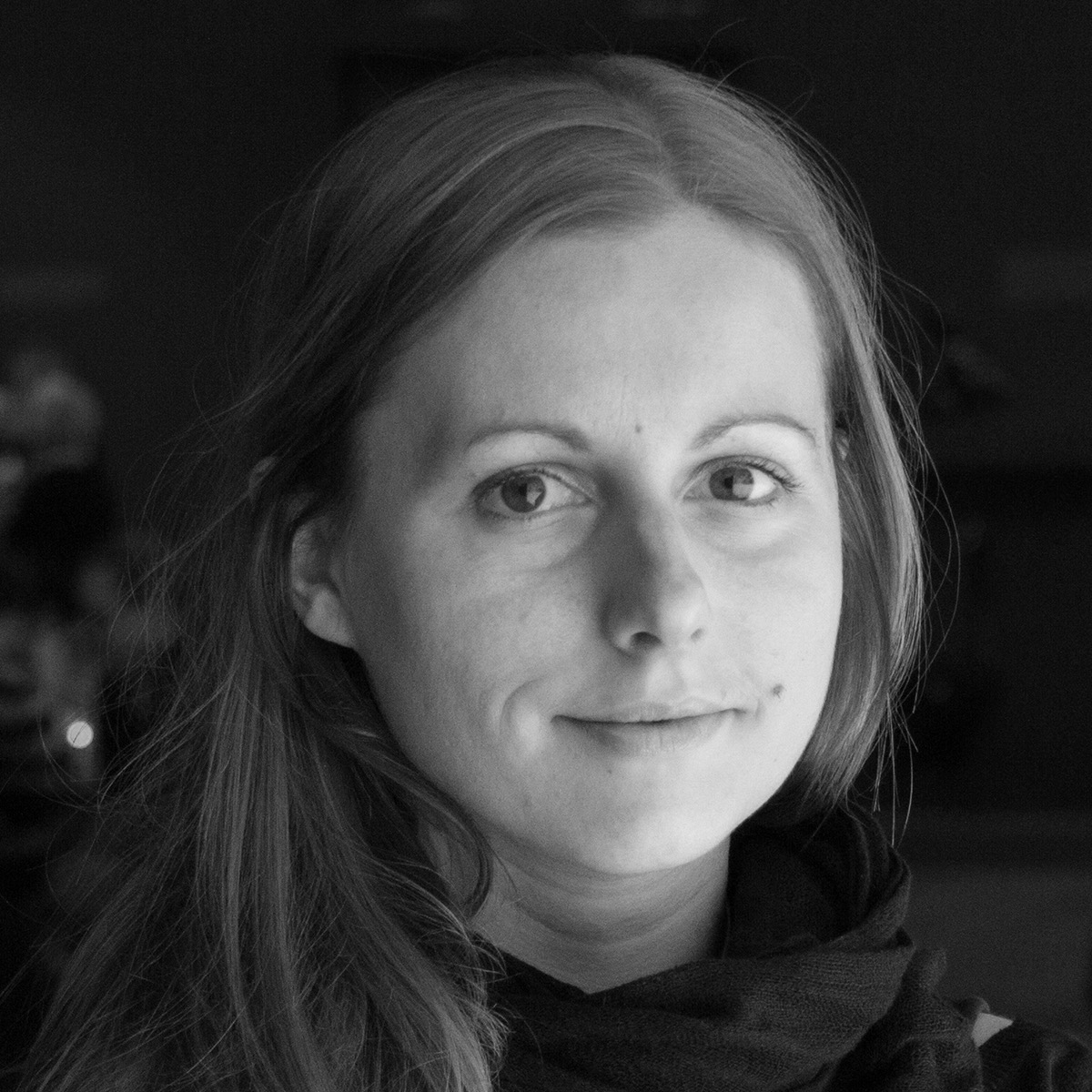 Nikola (1972) has MFA from the Faculty of Dramatic Arts in Belgrade, camera department. Last 20 years he is freelance cameraman, animator, director and lecturer. 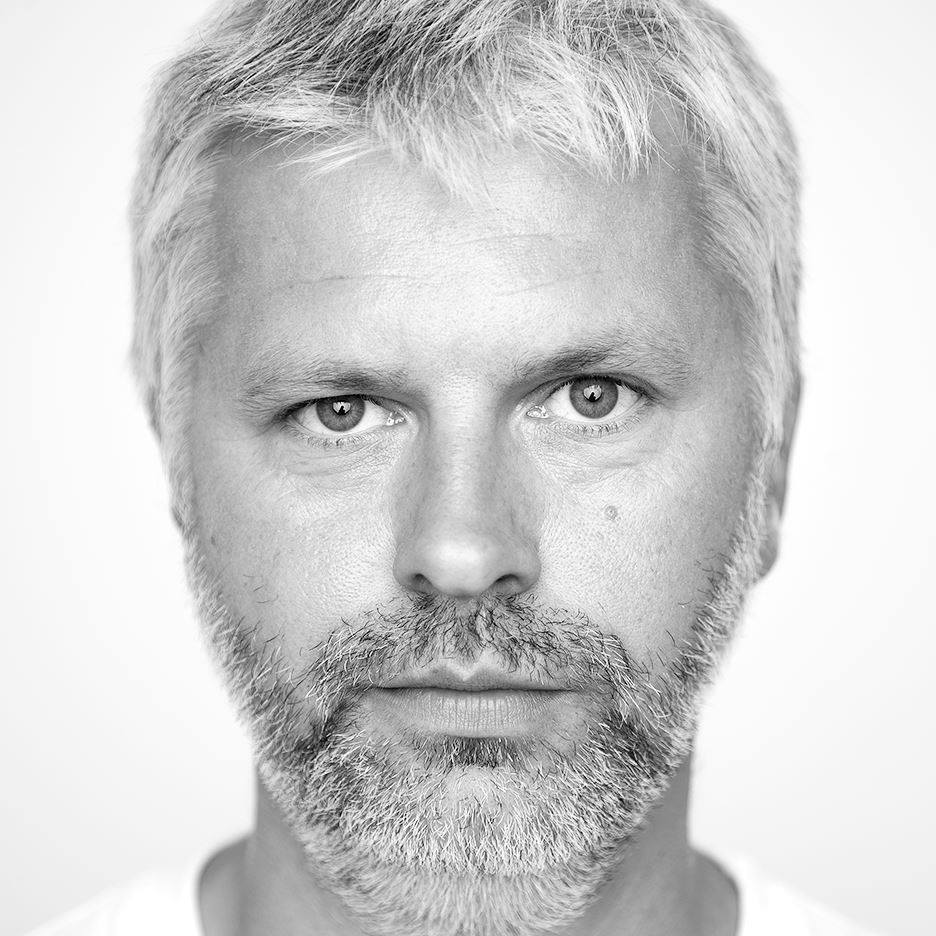 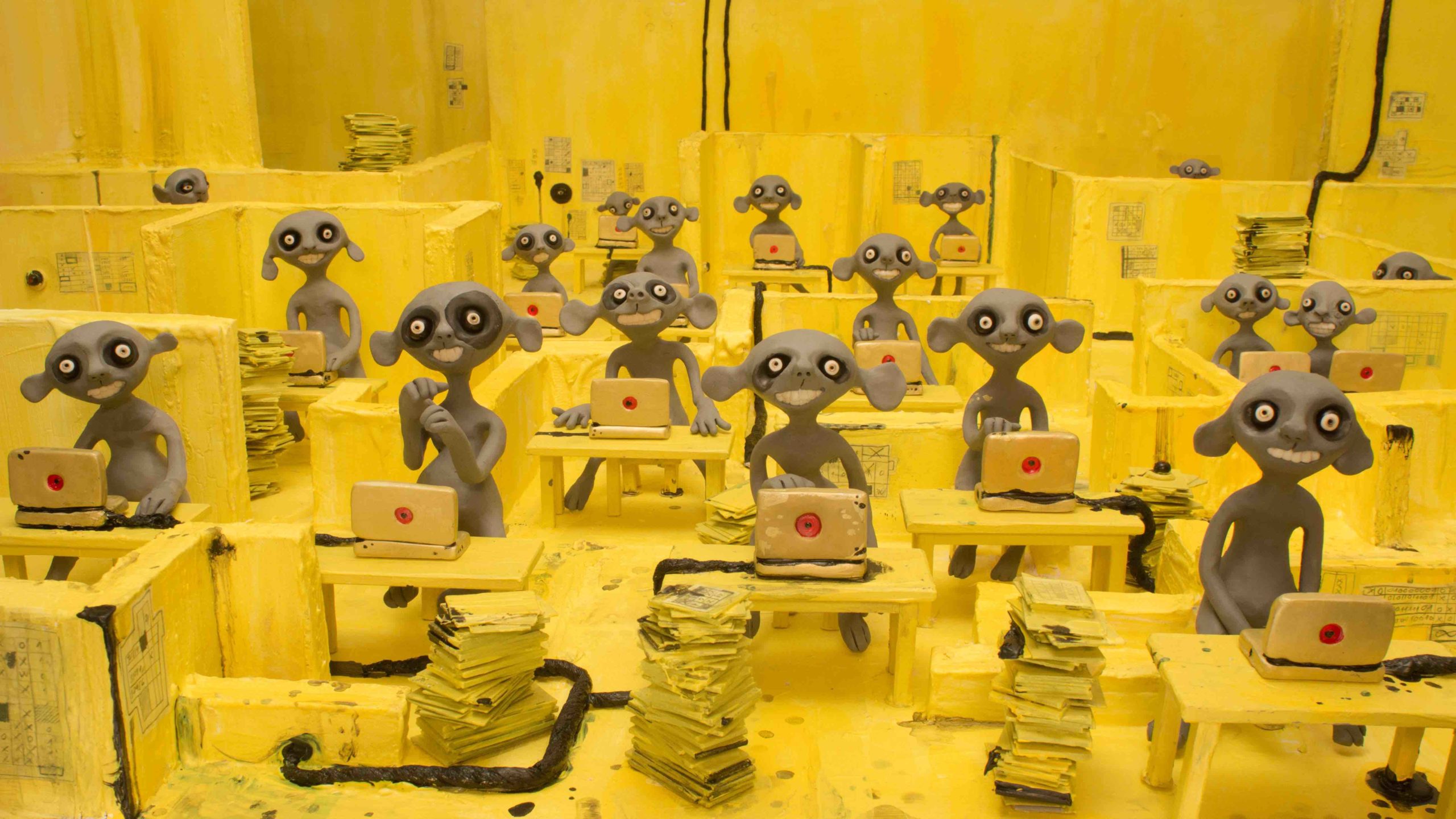 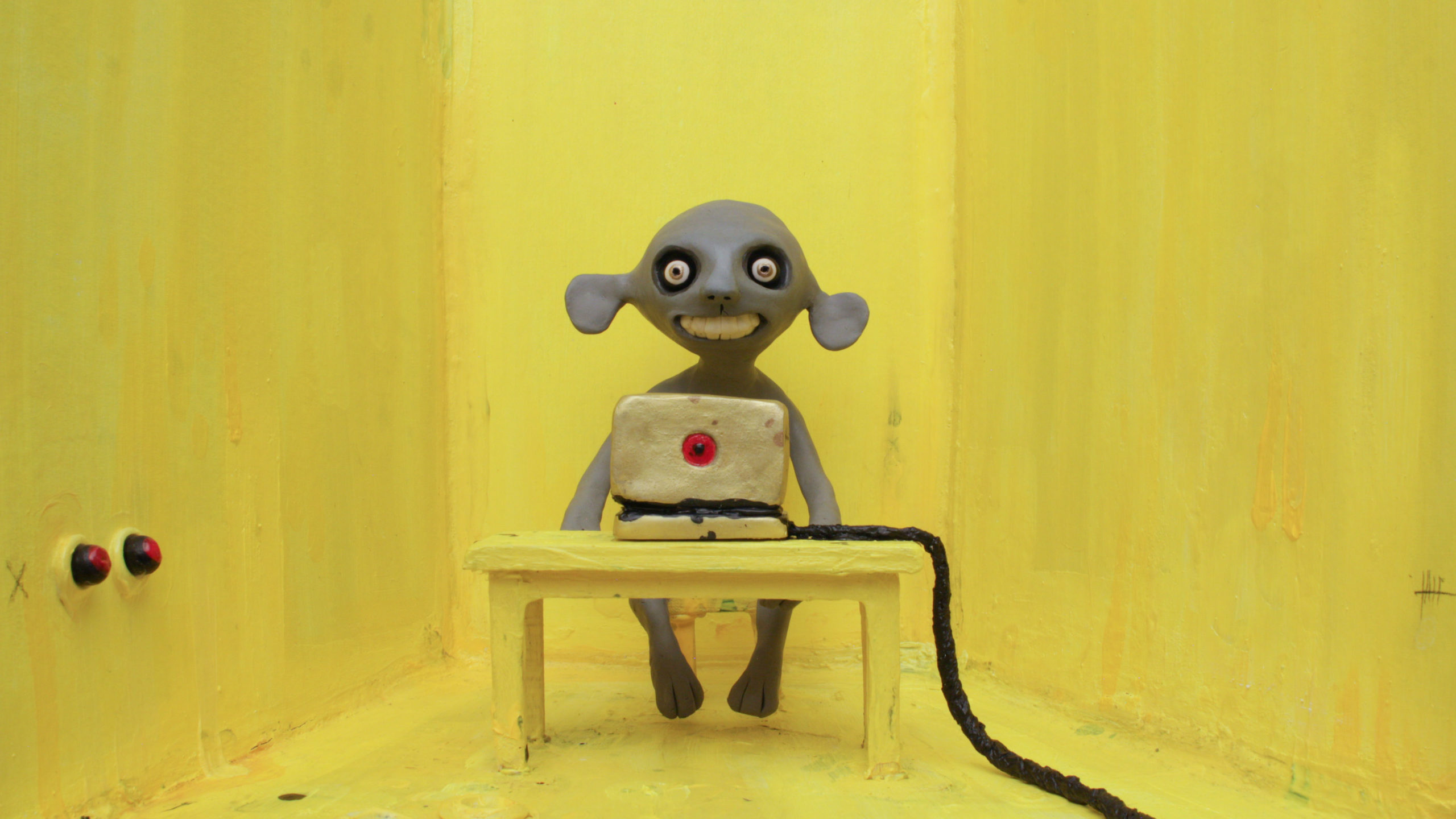 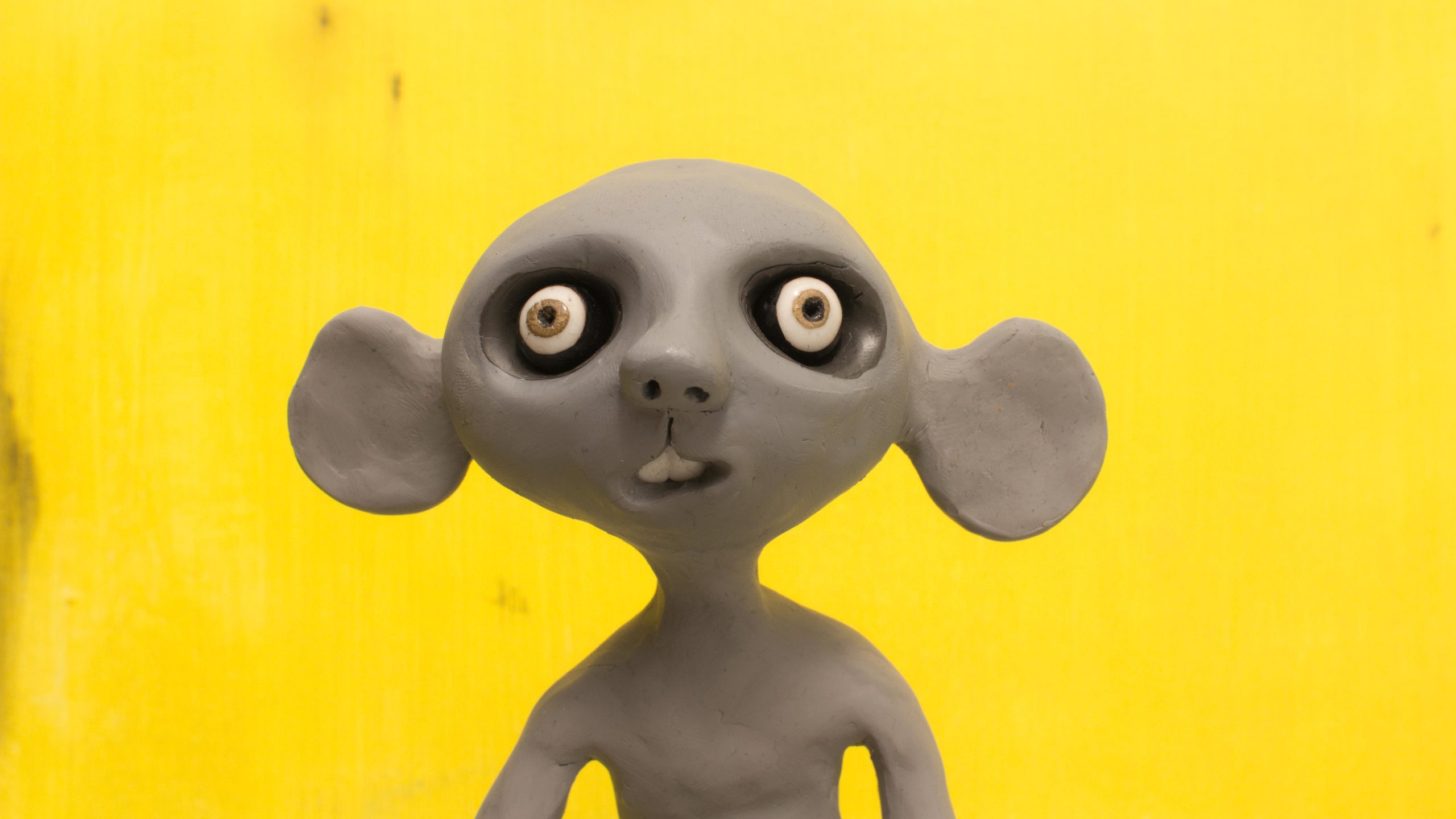 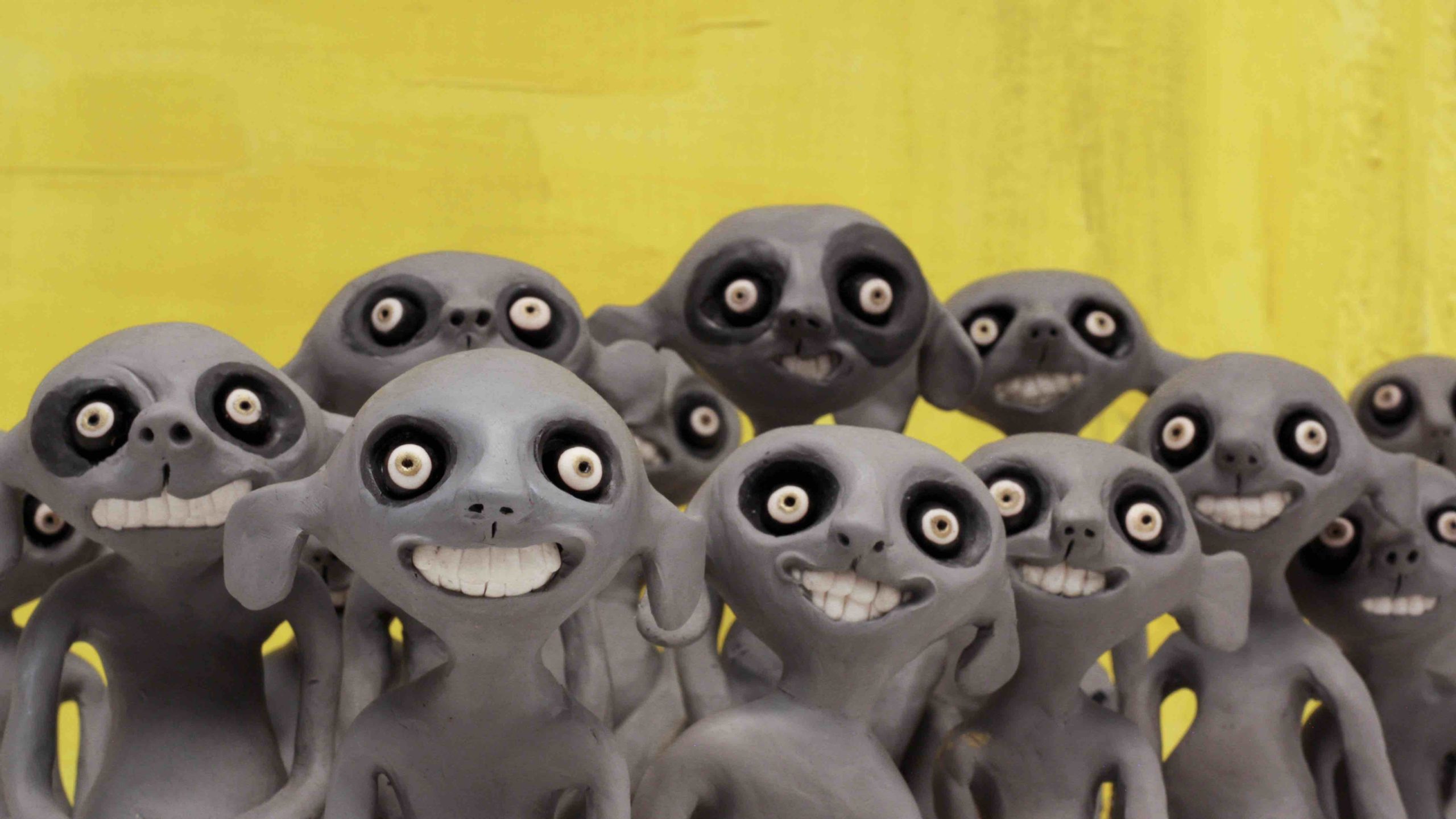 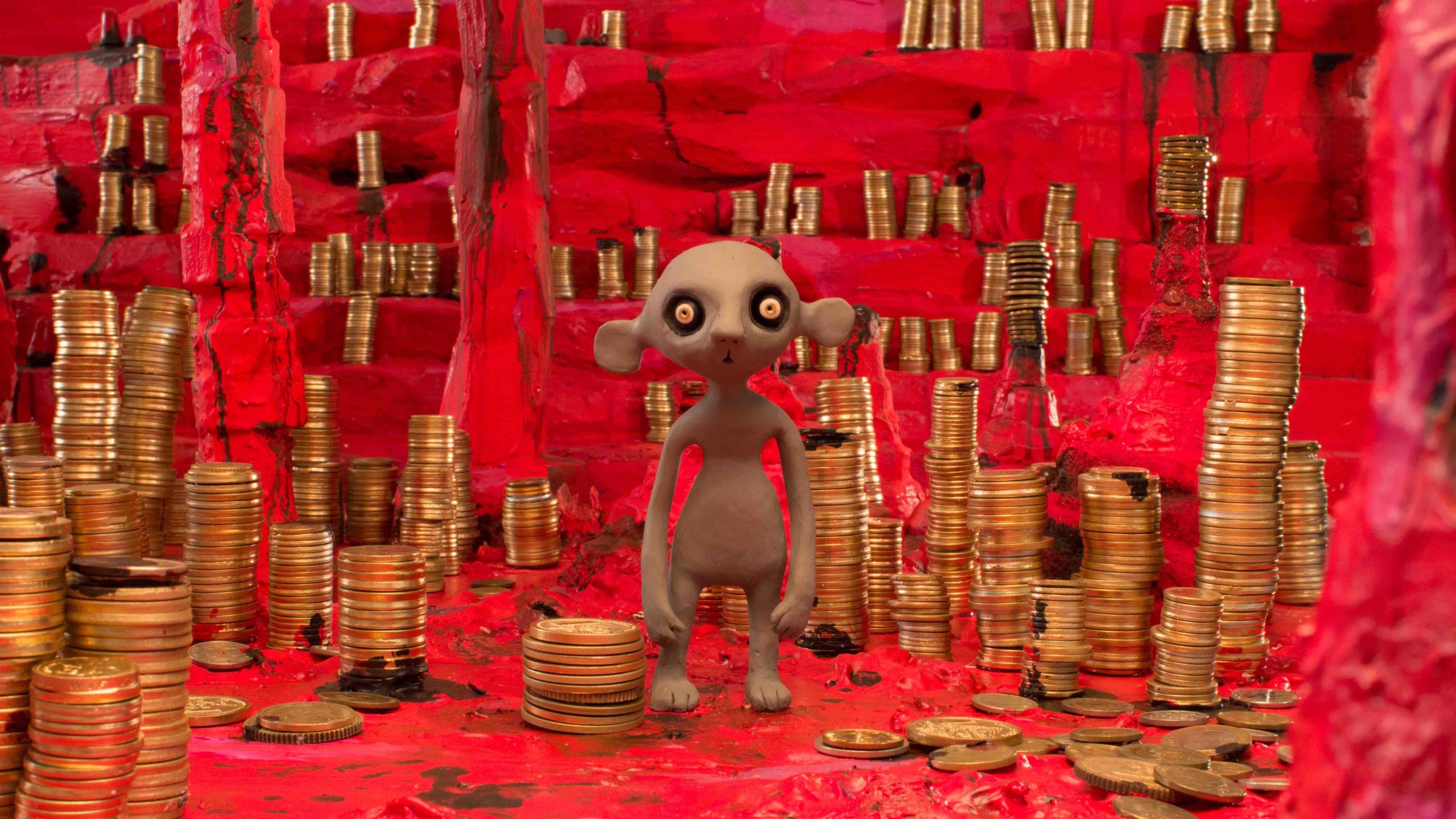 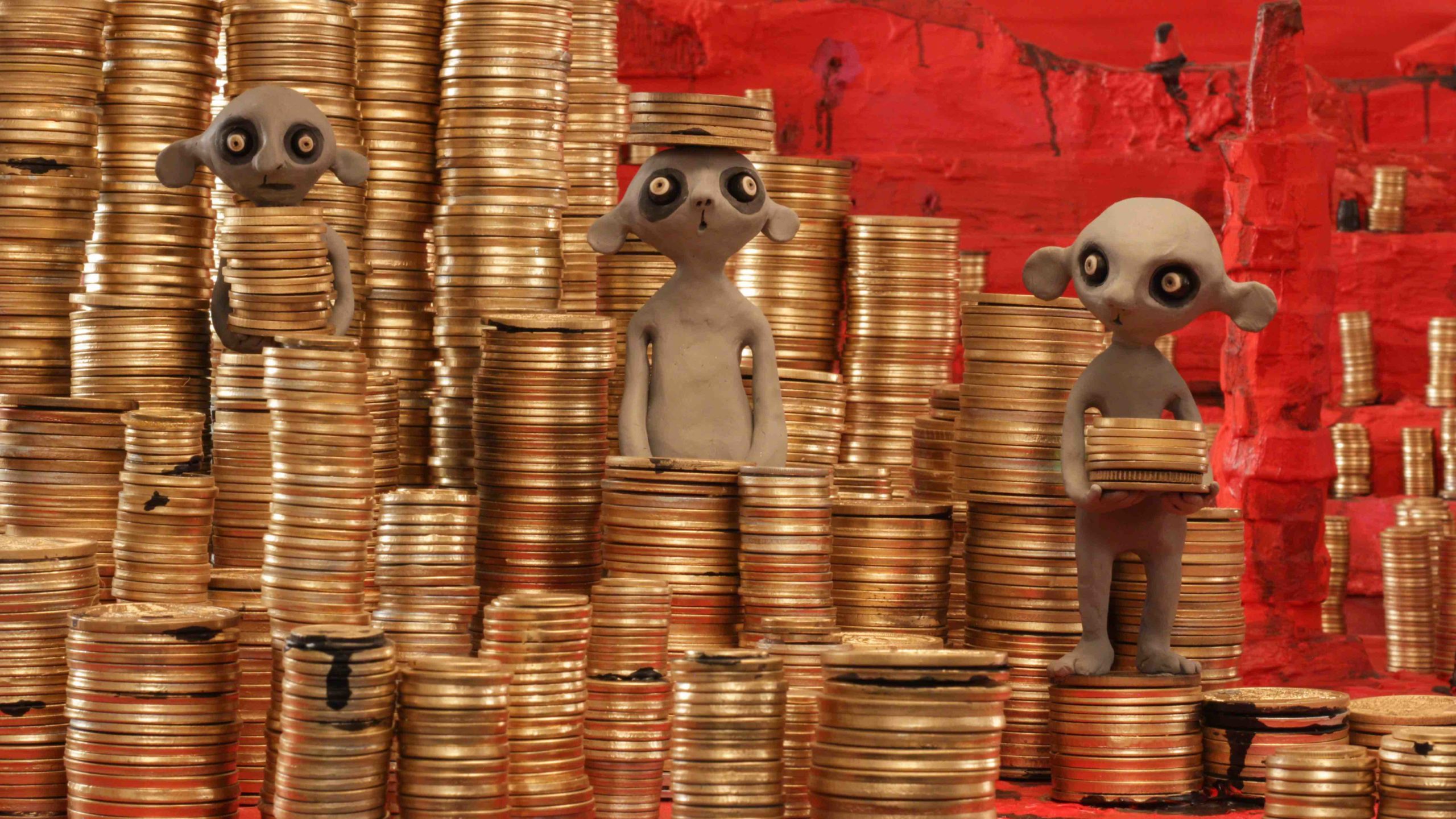