Years after having fled under mysterious circumstances, Charlotte, a thirty year old woman, returns to her native village in the Slovaki mountains. Her presence raises the suspicions of the local villagers who thought her dead for years. They fear her arrival has awakened the witch that they believe resides on the mountain.

Mira, a young and eccentric herbalist who has recently settled in the village, is the only one willing to befriend Charlotte. Mira tries to mend Charlotte’s broken soul by showing her the healing power of the surrounding nature. But when she tells her new friend about the forgotten tales of an old witch and a feral child, Charlotte’s own memories of a lost sister resurface.

As farm animals fall mysteriously ill and rumors of a strange bald-headed creature spread, the villagers accuse the two women of being witches. Despite the looming threats, nothing will stop Charlotte to uncover the truth about what happened to her younger sister more than twenty years ago.

Charlotte will need to confront her own guilt and embrace her own freedom. Only then will she be able to gain the strength to stand up to the villagers and come to terms with her past.

A film by Tereza Nvotová based on the screenplay by Barbora Námerová.

The project is realised in co-production of moloko film (CZ) and Radio and television of Slovakia. The realisation was supported by Slovak Audiovisual Fund, Czech Film Fund, the fund of the Council of Europe Eurimages, the Ministry of culture of the Slovak Republic and Literary Fund.

It was awarded by Eurimages Development Award at MIA in Rome.

Tereza (1988) graduated in direction from film academy FAMU in Prague. Her feature debut “Filthy” has been screened in major festivals around the world including Rotterdam, Karlovy Vary, Cairo, and Santa Barbara. During its distribution “Filthy” took home more than 20 awards, making it one of the most successful Czech and Slovak films of the year.

Tereza collaborates with various broadcasting companies, most notably HBO Europe who has co-produced her feature debut and two documentary films. Her latest HBO documentary “The Lust for Power” has been shortlisted for the European Film Academy Awards 2019. It was critically acclaimed and has caused heated debate about populism and corruption in politics.

Tereza is an alumnus of 2019 Berlinale Talents, a development initiative of the Berlin International Film Festival. 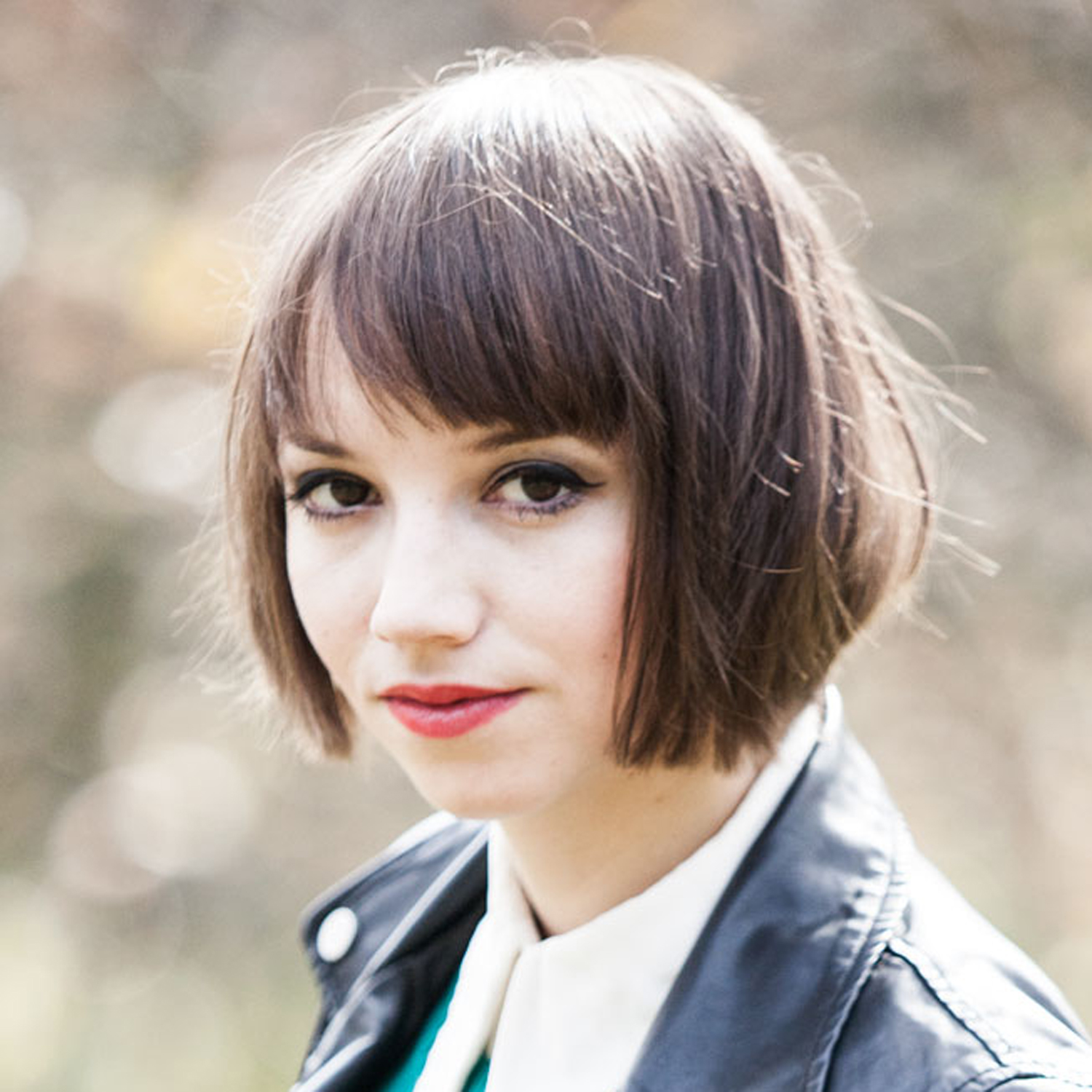 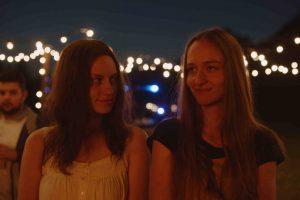 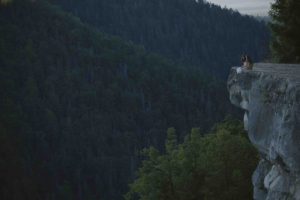 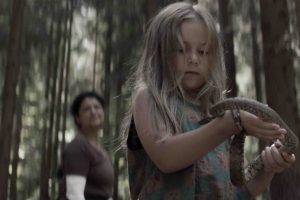 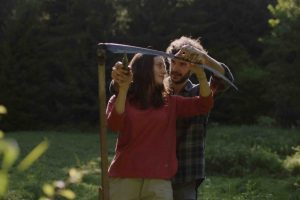 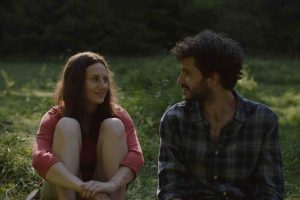 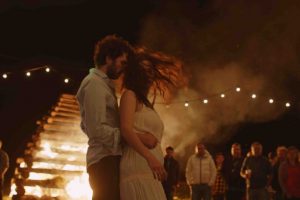 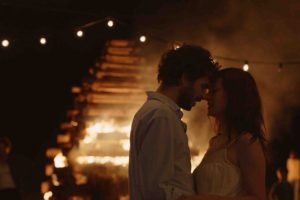 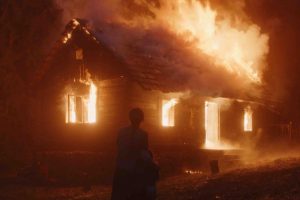 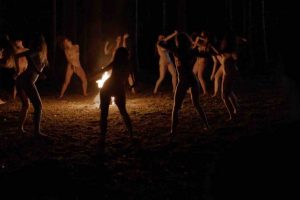