It’s better not fall in love…

Her beauty is breathtaking, and the way she dances and moves will haunt your dreams. In a tiny forgotten bar, the evenings belong to her and her only. The bartender is desperately in love with her, the patrons are mesmerized. That is until a surprise guest turns up – a young man who uncovered the secret of her powers. 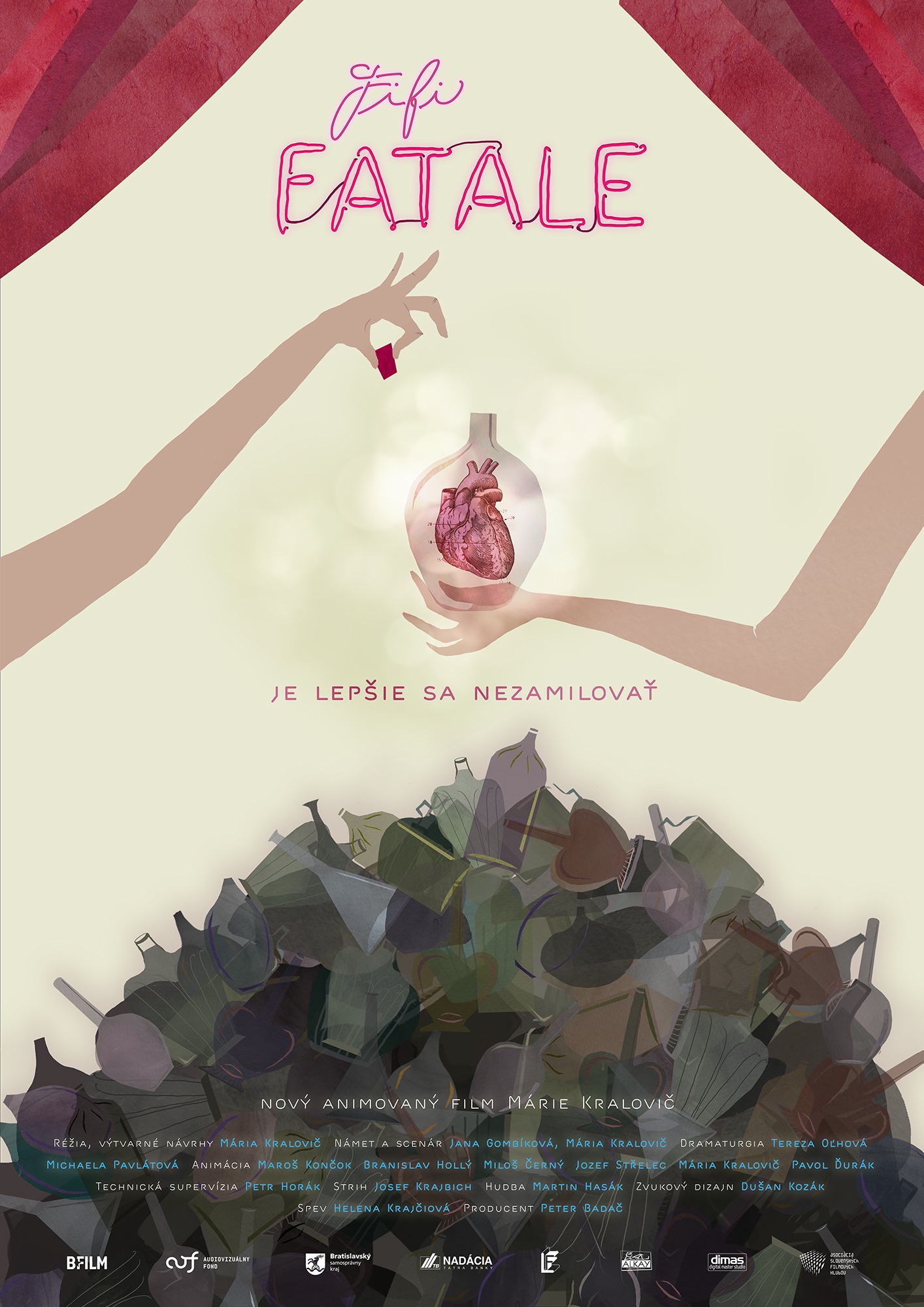 You could have seen Fifi Fatale at these festivals:

Mária (1988) graduated ŠUV (School of Applied Arts) in Kremnica and studied animation at the Film and Television Faculty, Academy of Performing Arts in Bratislava. She spent one semester at the Escola Superior de Teatro e Cinema in Lisboa (Portugal). She worked as an animator on TV series Mimi and Liza and also on several animation comercial advertisments. 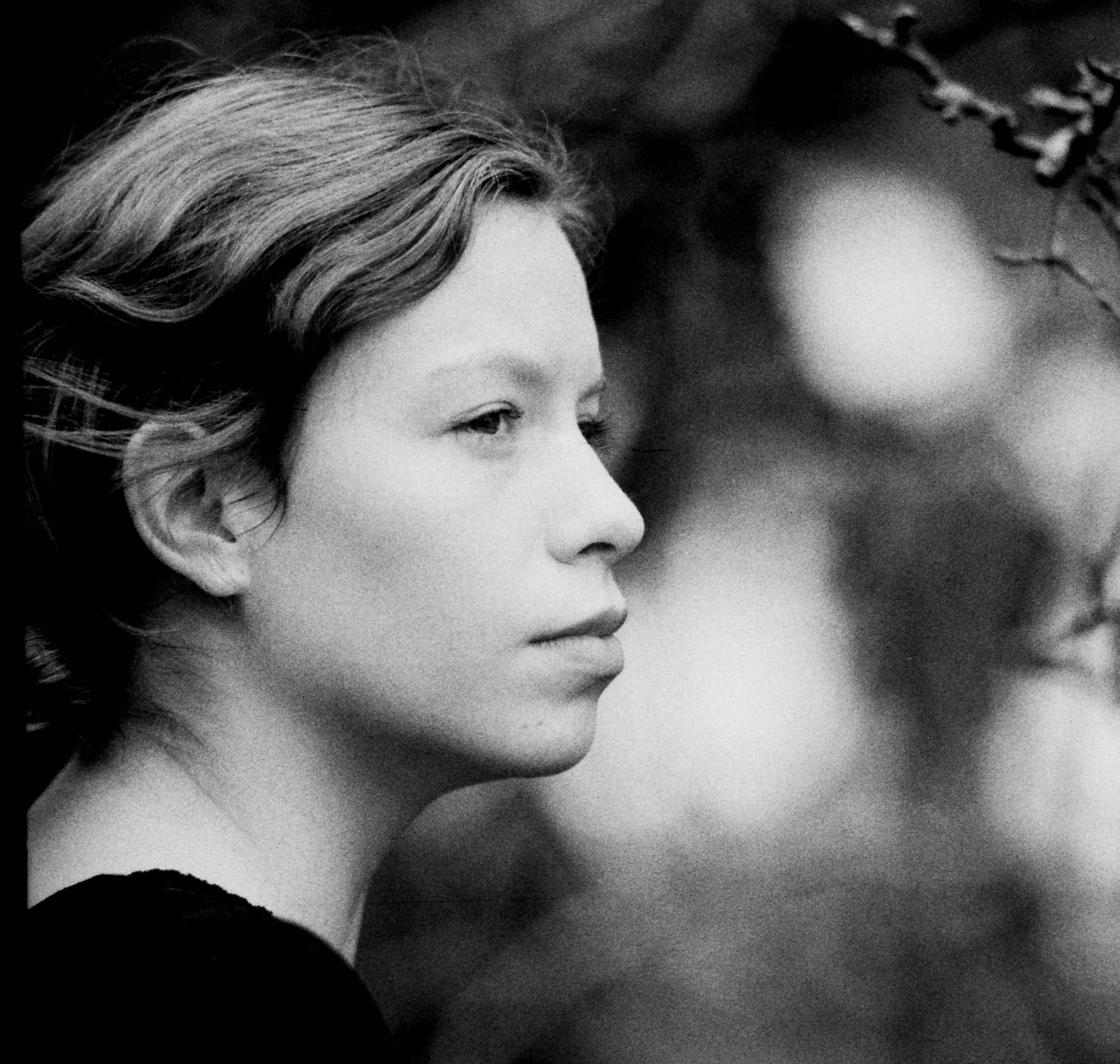 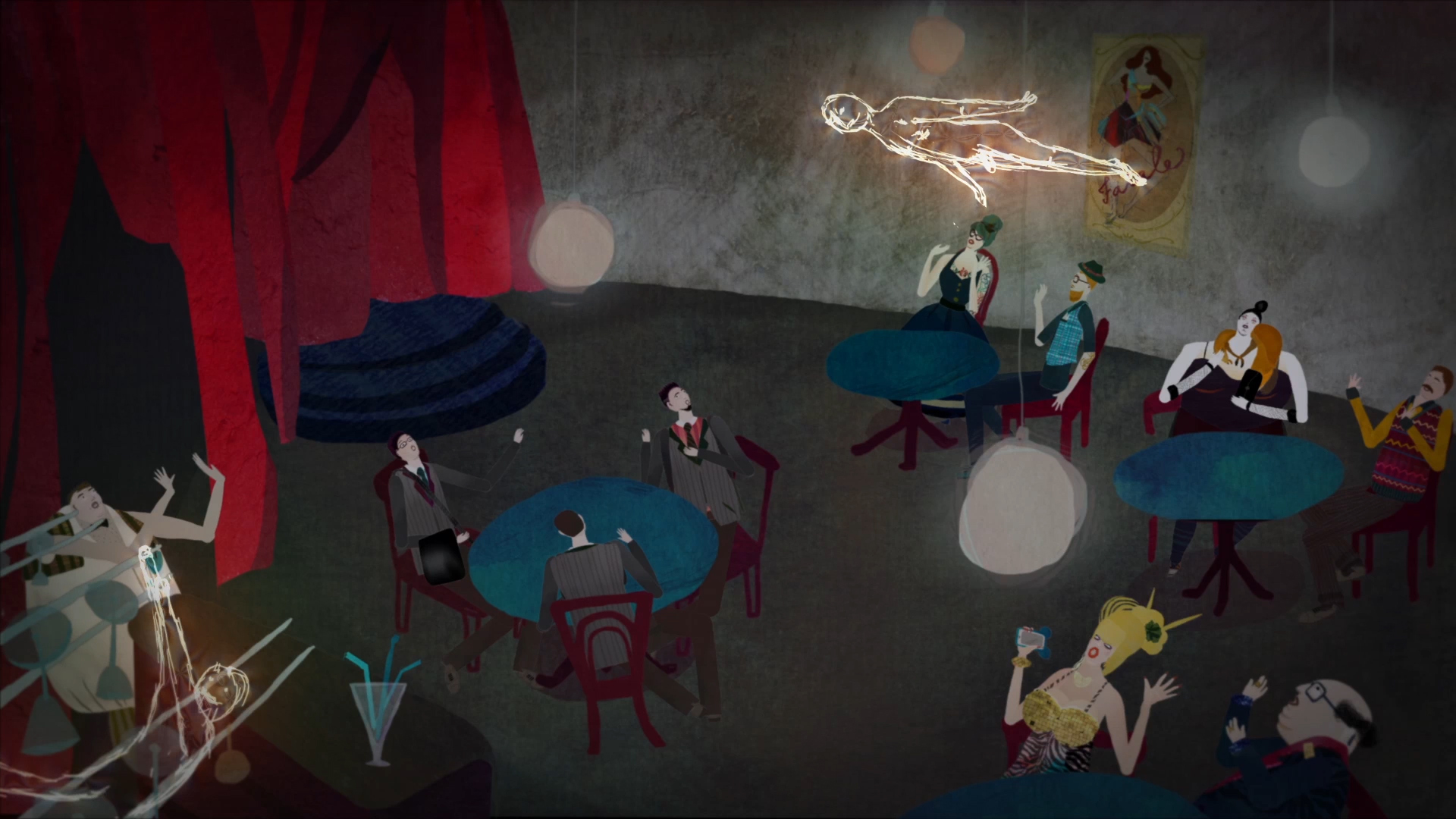 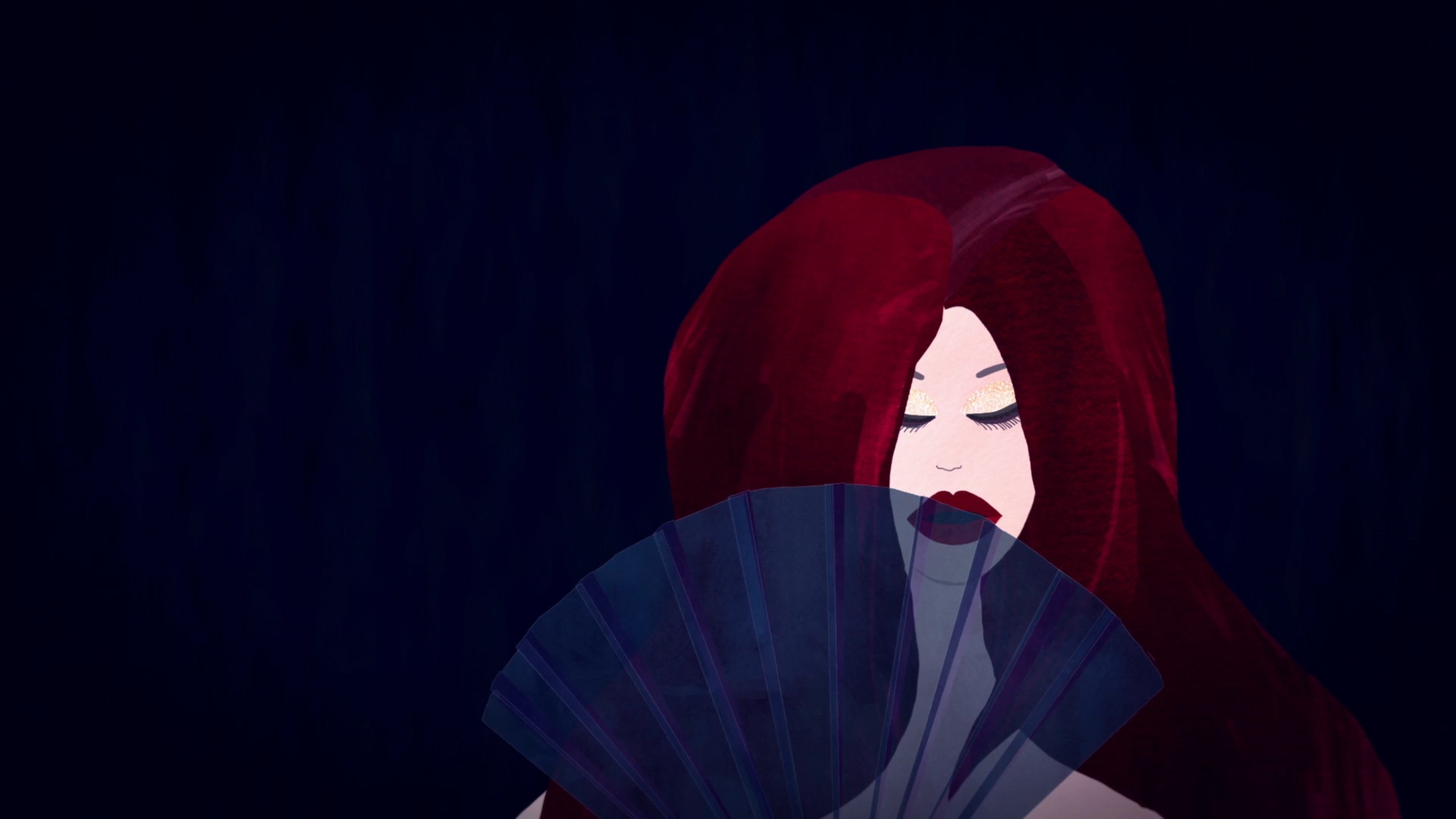 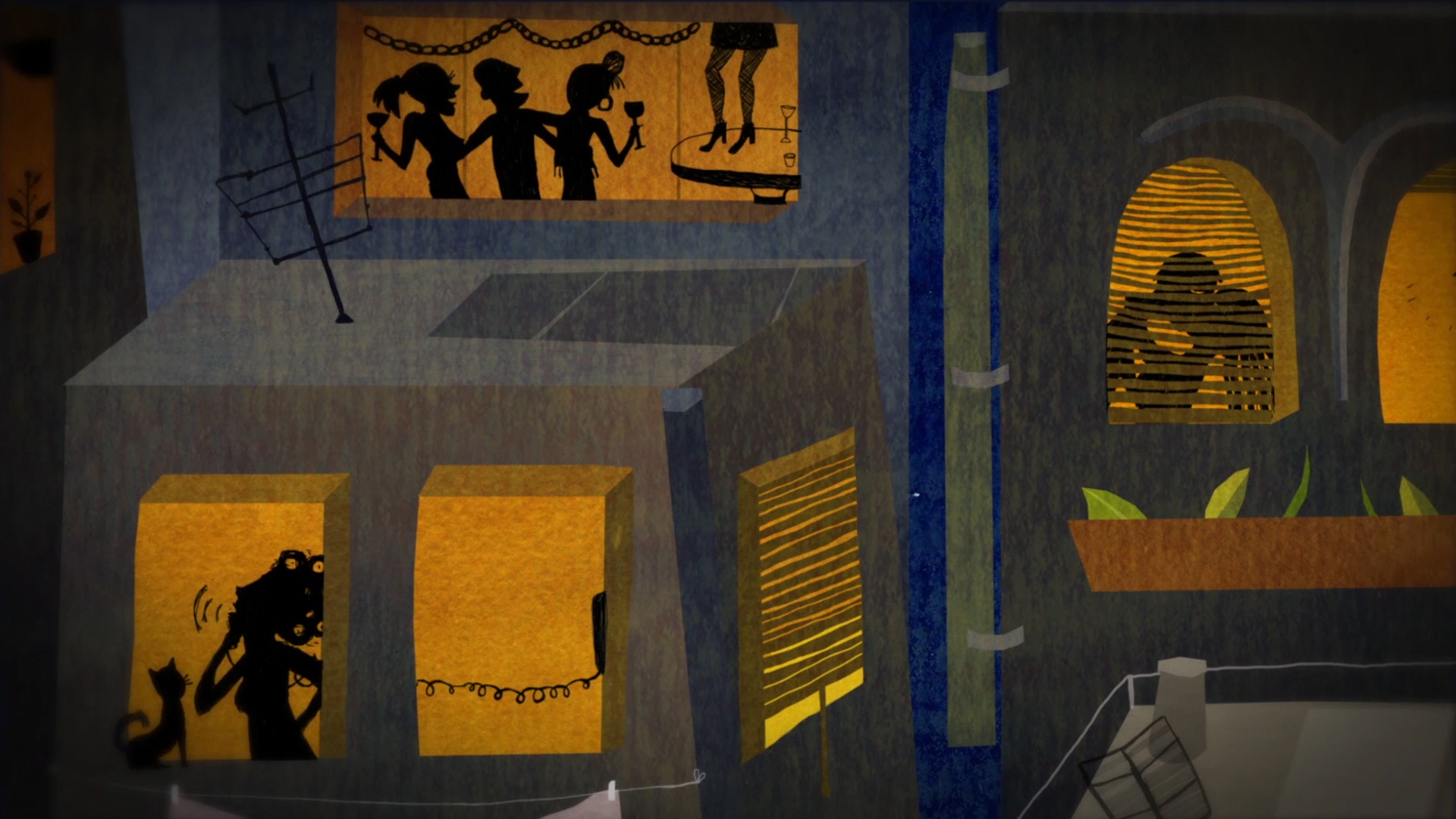 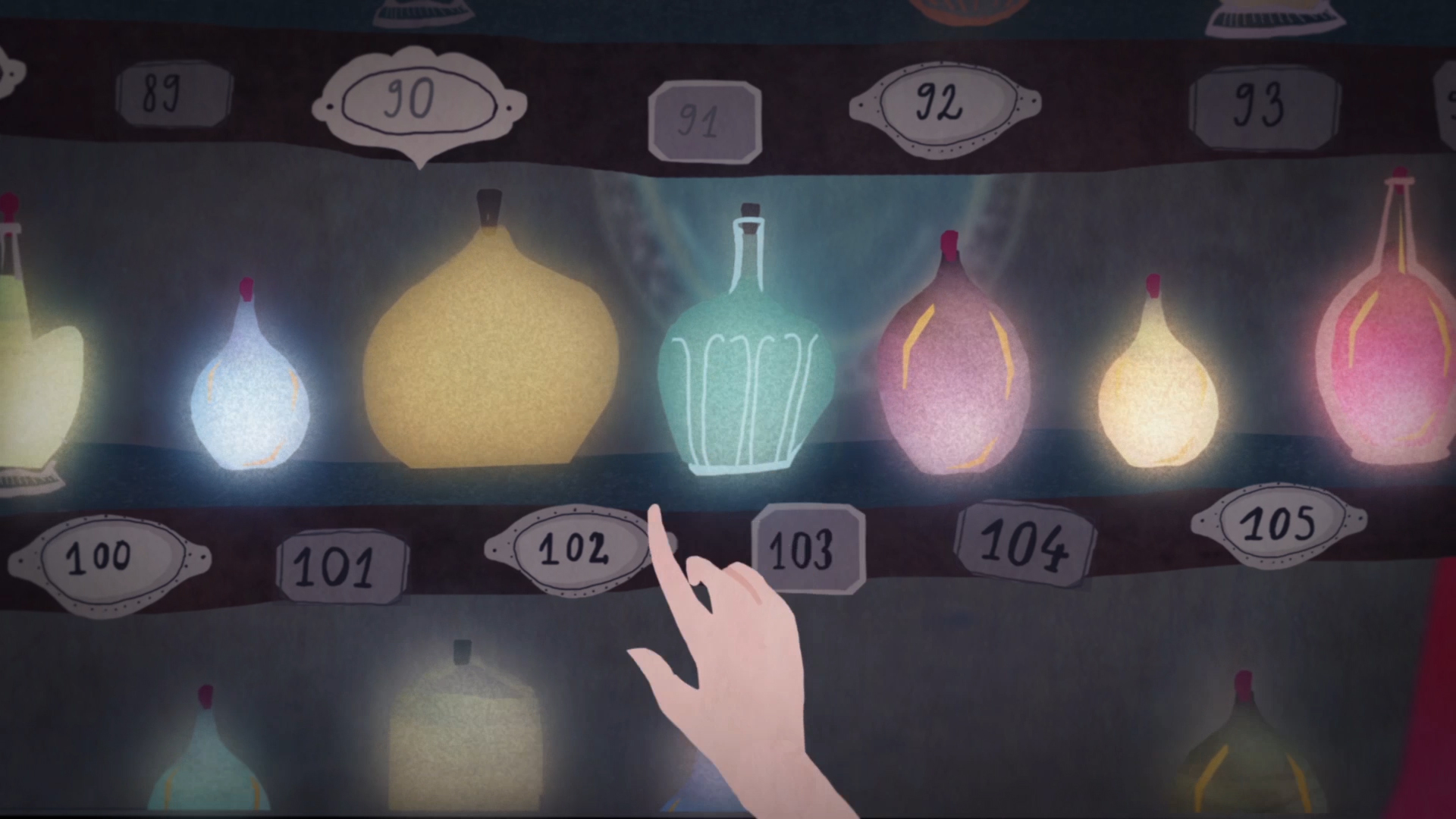 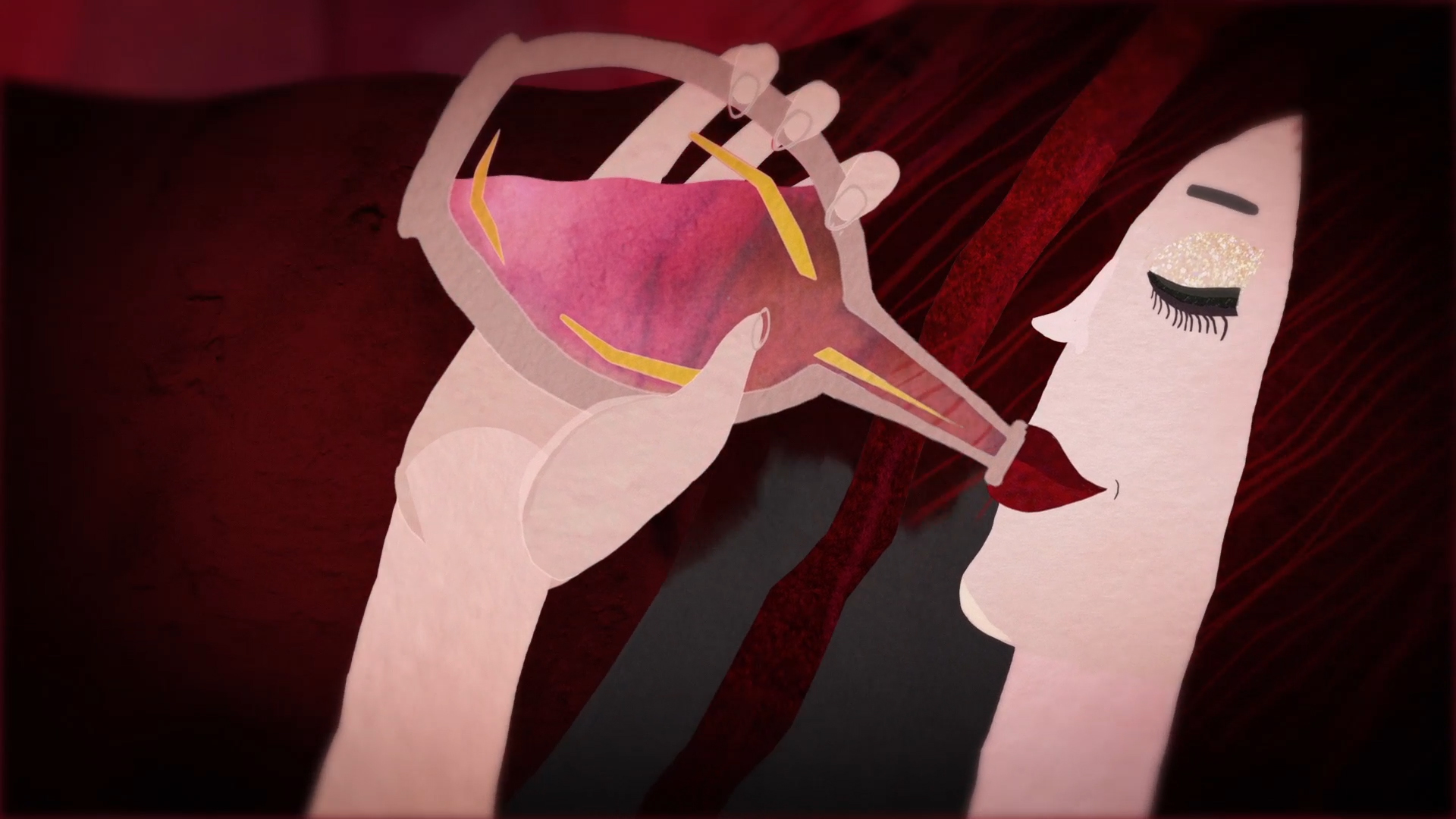 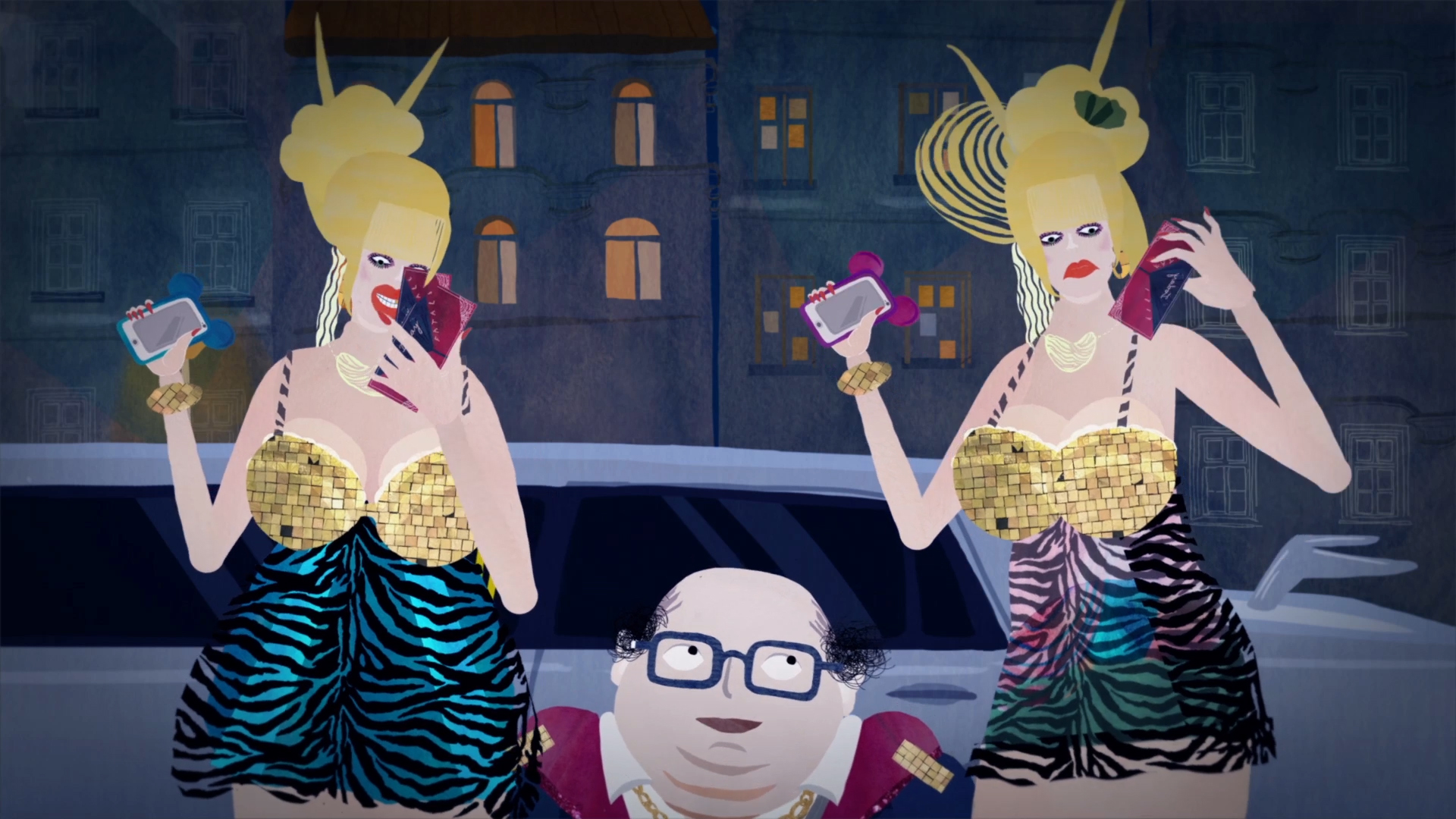 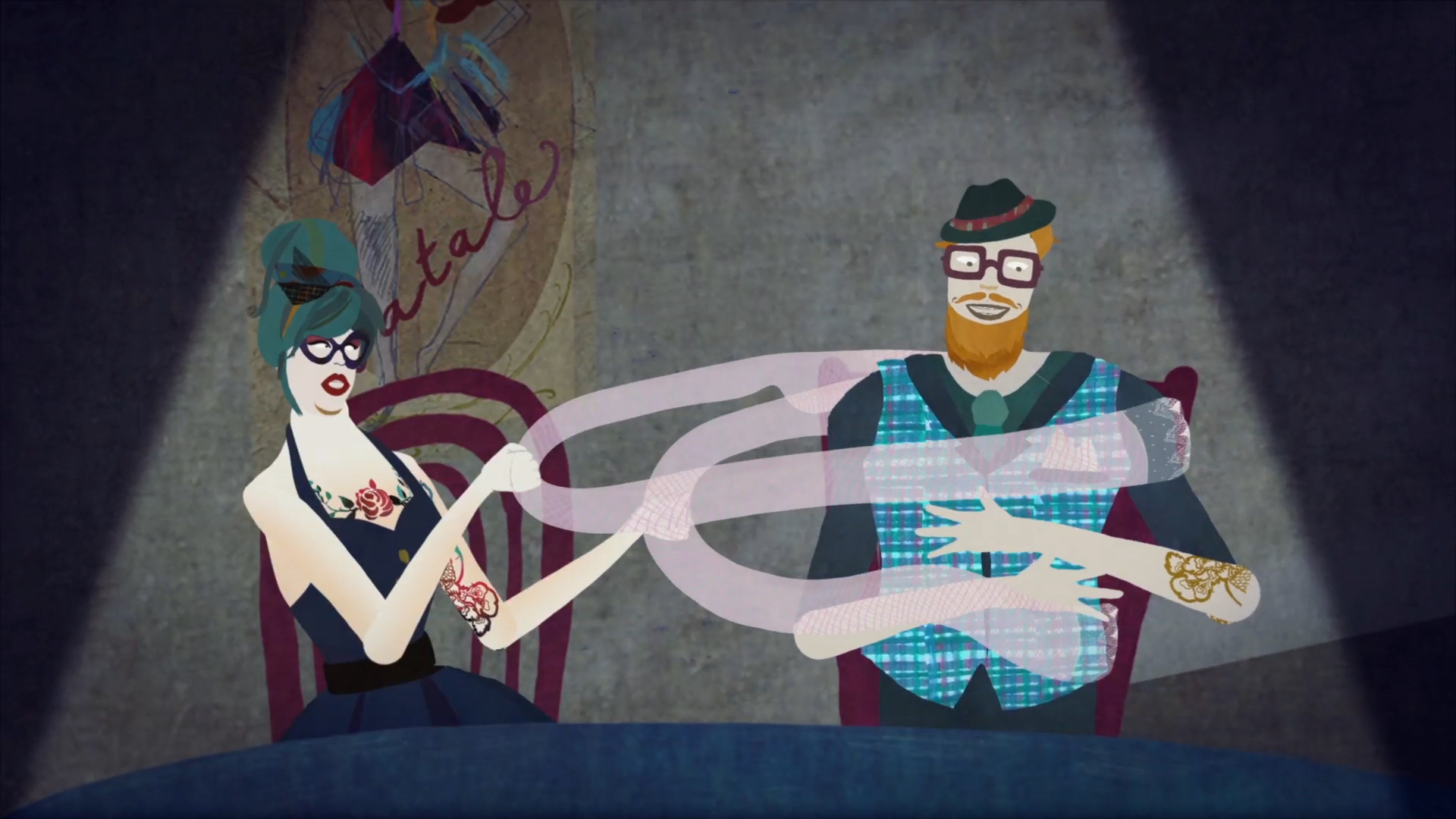 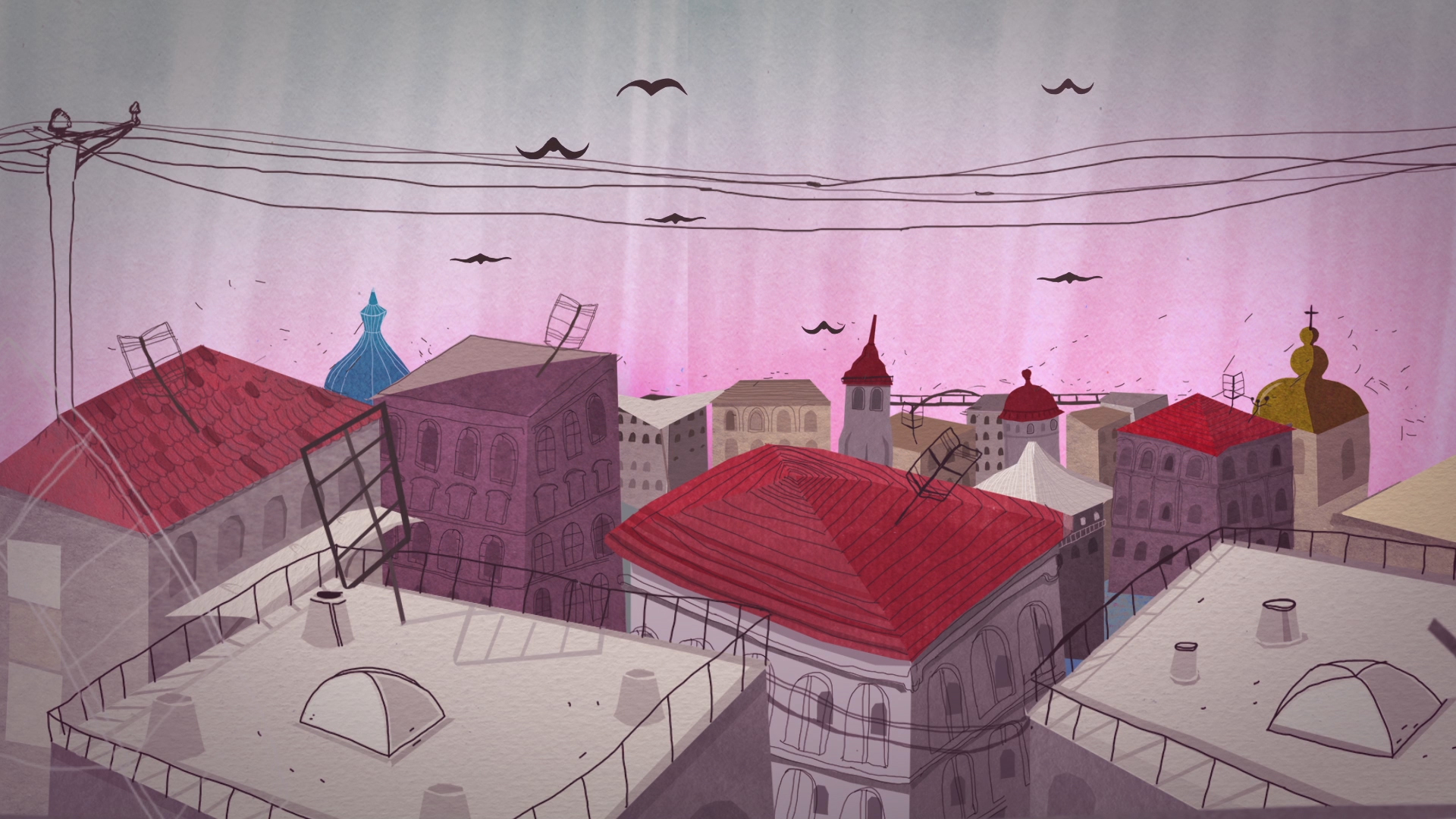 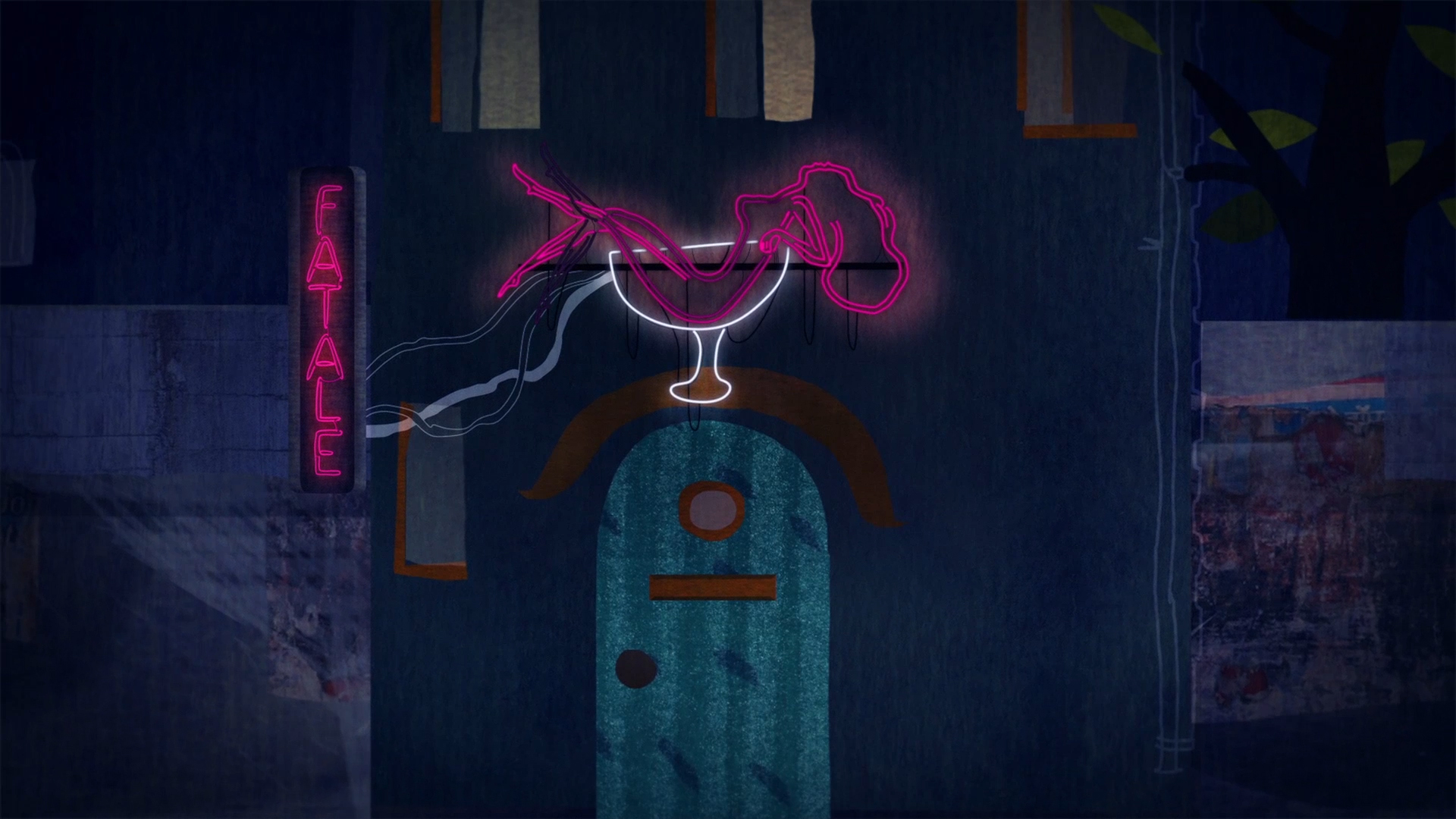