When Herra, a Czech woman, falls in love with Nazir, an Afghan, she has no idea about the life that awaits her in post-Taliban Afghanistan, nor about the family she is about to join. A grandfather who is a feminist, an adopted young boy who astounds with his intellect, and Freshta who will do anything to run away from her abusive husband. Like the other women in the family, Herra wears a burka and hides in a closet when guests arrive. Soon she starts a new job with American woman, Heidi, who has little understanding of the way women live in Afghanistan, and even less that not everybody wants to be saved by Westerners.

My Sunny Maad is the feature animated debut directed by Michaela Pavlátová.

The project is realised in the co-production of Negativ (CZ), Česká televize (CZ) and Sacrebleu production (FR). The project was financially supported by the Czech Film Fund, CNC, the fund of the Council of Europe Eurimages, the Slovak Audiovisual Fund and the programme of European Union Creative Europe MEDIA. The international sales agent of this film is Totem Films. 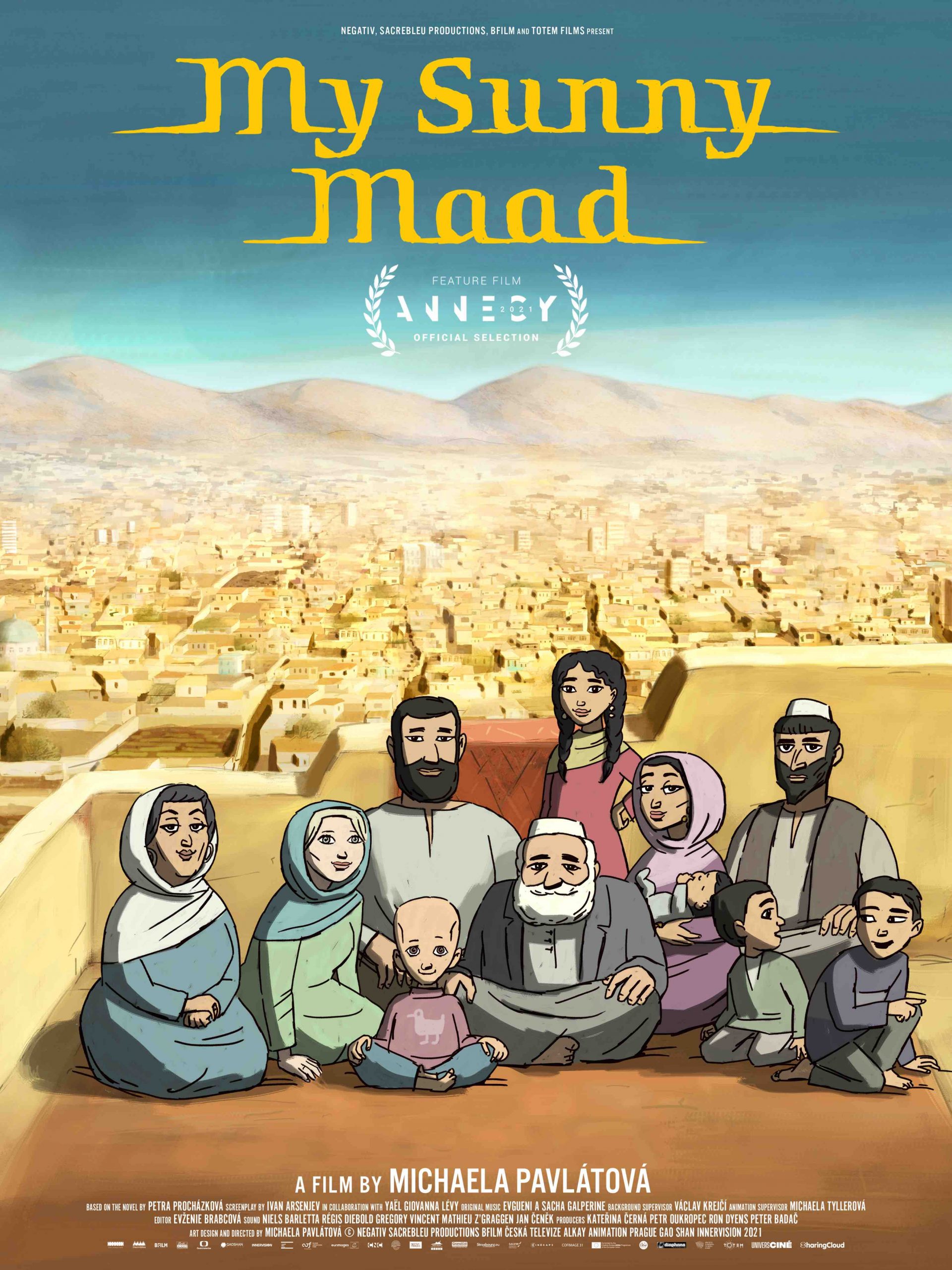 Our film is available on these platforms:

The world premiere of this film was held in June 2021 at AnnecyInternational Animation Film Festival in Annecy, France.

You could have seen My Sunny Maad at these festivals:

Michaela (1961) was born in Prague, Czech Republic. In 1987 she graduated from the Academy of Arts, Architecture, and Design in Prague. As an animation film director, her films have received numerous awards at international film festivals, including an Oscar nomination for Reci, reci, reci/Words, words, words, the Grand Prix in Montreal, and accolades at Berlin, Tampere, Hiroshima, Stuttgart and the list goes on. Her short animated film, Repete, has also won a series of awards including the Grand Prix at the International Animation Festival Hiroshima and Golden Bear in Berlin.

Since 1998, Michaela has divided her time between Prague and San Francisco, where she worked as the art director with animation company Wildbrain inc.

After 2002 Michaela returned back to Prague. In 2003 she directed live action film Neverne hry (Faithless Games) starring Zuzana Stivinova and Peter Bebjak. In 2006 she finished, together with Vratislav Hlavaty, animated film Karneval zvirat (The Carnival of Animals). In 2008 she directed another feature film Deti noci (Children of the Night) on the script of Irena Hejdova, starring Martha Issova and Jiri Madl (Best Actress and Best Actor on Karlovy Vary Film Festival 2008).

In 2012 she finished a short animation film Tram which had a premiere at Cannes Film Festival and won Annecy Cristal.

Besides her work for film, Michaela made animations for theatre performances in LaFabrika Prague – Krasavice interkontinentalni / Intercontinental Beauties (2013 – starring Martha Issova and Anna Polivkova) and Mario and the Magician (2014, dir. Peter Butko).

Michaela teaches animation in Prague (FAMU / Academy of Performing Arts, Film and TV School), she also tought at VSUP / Academy of Arts, Architecture, and Design in Prague, and abroad – in San Francisco (Academy of Art College, Computer Arts Institute, CCAC), and at Harvard University. She is a frequent member of juries at international film festivals. 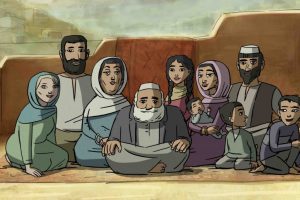 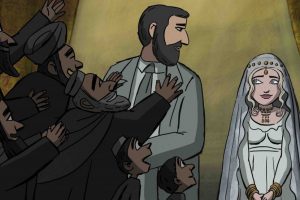 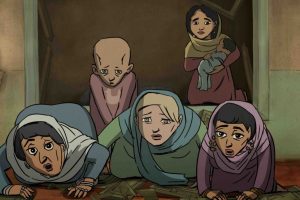 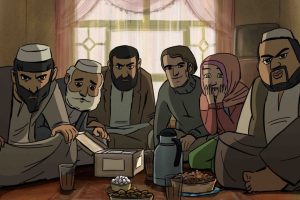 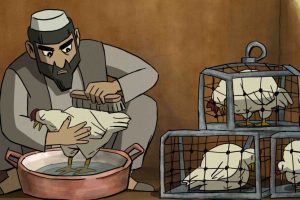 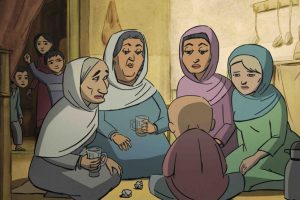 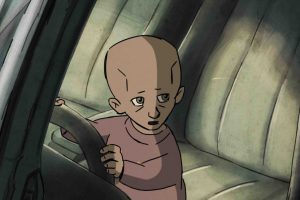 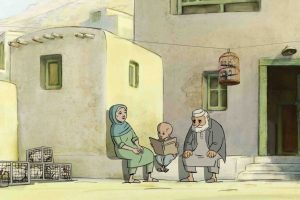 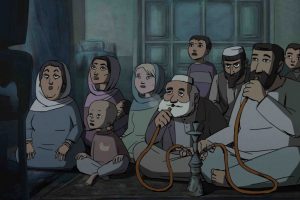 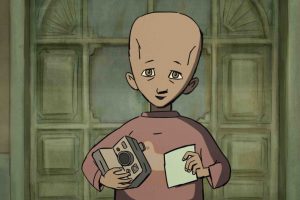 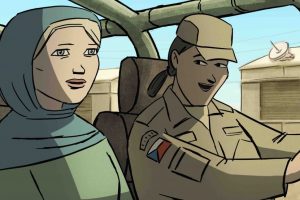 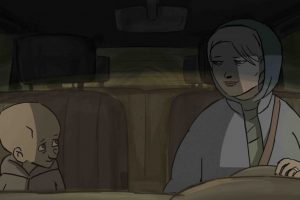 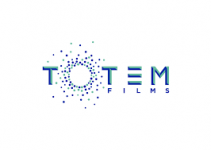