Fear knows what man is afraid of. It binds his hands, prevents him from moving, strangles him and sometimes strikes him dumb. Fear within little man Ondro is big. He is afraid of his thoughts, what he hears and sees on his parents’ TV, even afraid of whatever else he might potentially be afraid of. His parents don’t help him with his fear, as they’re too occupied with their own ideas of the world. Due to his fear, little Ondro loses his only friend. But although he is unbelievably afraid of what probably, maybe, most definitely awaits him outside, he abandons the safety of his home, setting out to find his friend again. He suffers his own imagined hell only to find that he can survive in reality. On his terrifying quest, Ondro not only finds his old friend, but also meets a new one – his polar opposite, a little woodland girl who shows him the way both through the forest and life. Thanks to her, Ondro manages to expel his fears and fill his time with joy rather than worry about his life or fear of immortality. The ratio of “big” fear and “little” Ondro is gradually shifting. Our two friends spend their childhood not without incident, but in relatively good health. Ondro grows up from his childish ideas and his companion gets into his head. But one thing has been forgotten – the omnipresent fear that prevents man from doing anything that might hurt. The fear of the unknown is much stronger, as are the worries of grown-ups. Not even love is stronger. Or it just as well might be.

The realisation was supported by Slovak Audiovisual Fund. 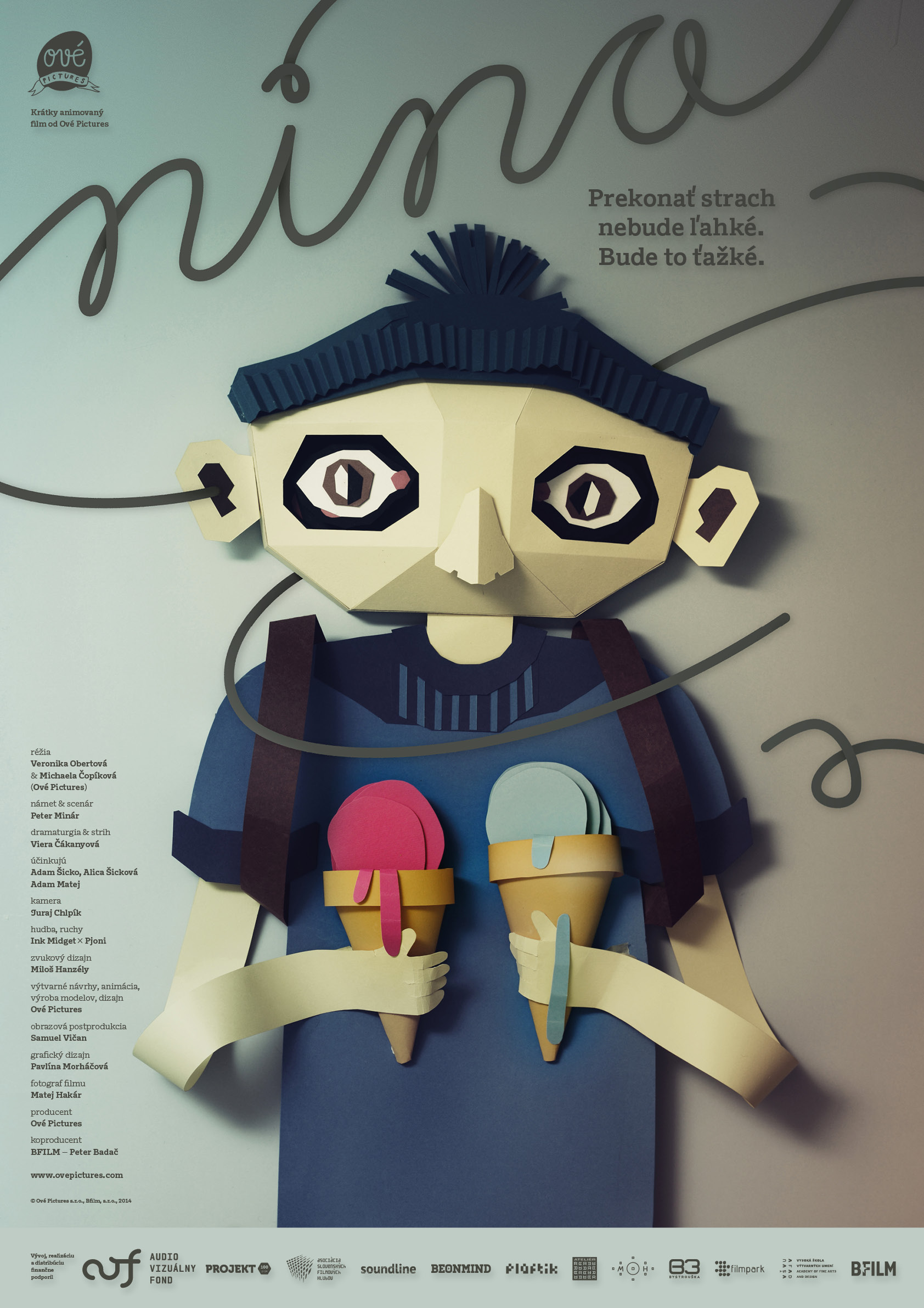 The premiere was held on 26th September 2014 in Bratislava, Slovakia.

You could see Nina at these festivals: 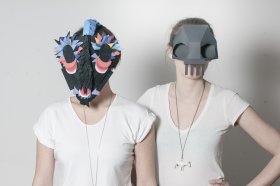 Michaela (1984) studied animation at the Film and Television Faculty, Academy of Performing Arts in Bratislava. She spent one semester at the Escola Superior de Teatro e Cinema in Lisboa (Portugal) and attended a three-month animation course in Bristol (UK). From 2009 to 2010, she was a Fullbright Scholarship Student at the Academy of Art University in San Francisco (USA). She is one of the founders of the Ové pictures company and its chief executive. 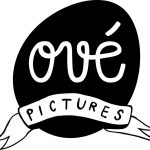