The film is based on real events – in 2005 Viktor Kalivoda murdered 3 random strollers he chanced upon in the forests in Czechia. The case received much attention for its lack of motive. After his arrest, Kalivoda confessed, but did not reveal his motive.

The film will closely observe one year in his life leading up to the murders and his arrest, leaving his motive unclear. The character will thus become a screen for the audience to project their own fears, anxieties and evil motivations. We strongly believe that without making an effort to achieve some degree of understanding, the phenomenon of lone shooters that has plagued the West in the past decades will not go away.

A film by Radim Špaček based on the screenplay by Zdeněk Holý.

Radim (1973) has performed in many radio and TV shows since childhood. Thanks to his studies of acting at the conservatory, Karel Kachyňa chose him in 1988 for the lead role in the film Fools and Little Girls. After graduation he was accepted at FAMU, majoring in directing. After a year of study, he went to war-torn Sarajevo, where he made his debut Young Men Discovering the World (1995). He graduated from FAMU with his second film, Rapid Eye Movement (1998).

He is also a documentary filmmaker (Sleepless Nights) and works for Czech Television (“60”, Artoz, The Big Chariot, Cosmopolis, Etiquette, Q, The Hindsight Effect, The Life and Times of Judge A.K.), and has experience with TV series for TV Prima (Airport, Cold Feet, The Miracles of Life). His feature film Walking Too Fast (2010) won five Czech Film Critics’ Awards and the same number of Czech Lions. In 2014 he released Places, and in 2018 his film The Golden Betrayal premiered.

He is the co-founder and creative director of the Bollywood Film Festival. He is also involved in theatre, staging an adaptation of the novel The Lover at MeetFactory in the spring of 2014. 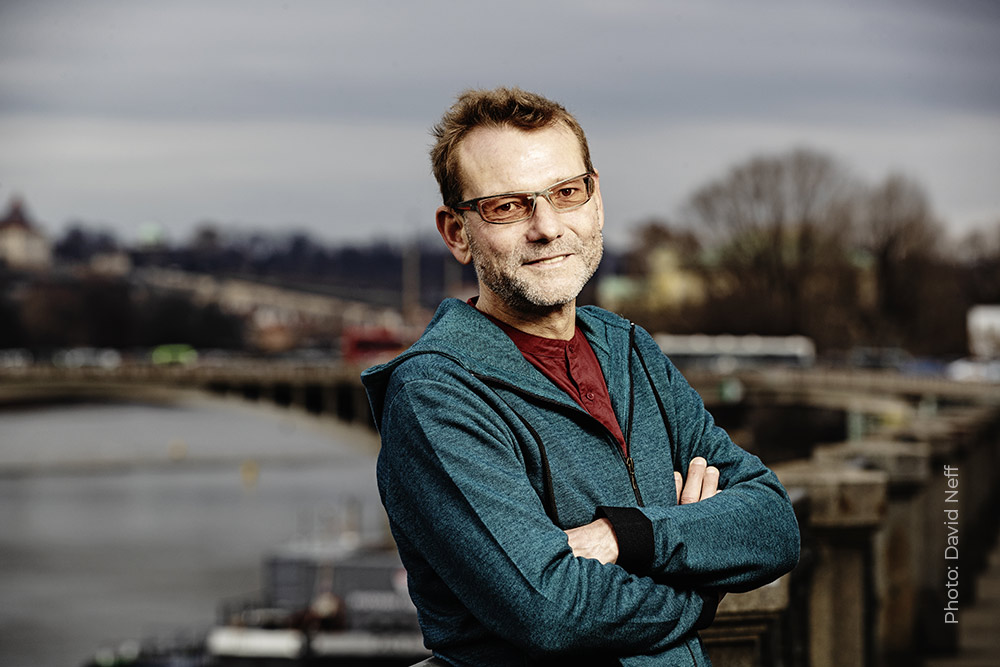 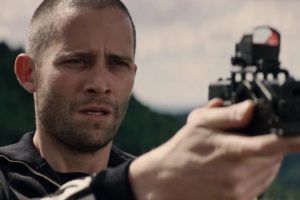 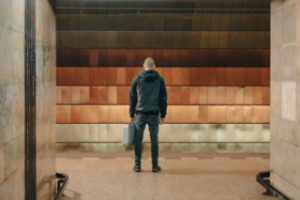 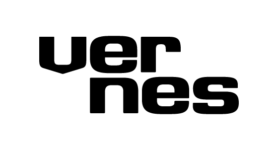 YOURLAND SELECTED AS THE BOOK OF THE YEAR 2022

YOURLAND SELECTED AS THE BOOK OF THE YEAR 2022

The book for the film Journey to Yourland, Yourland: The Fantastic Adventures of Riki and Emma by Barbora and Filip Németh has been included in the Book of the Year 2022 selection from Martinus Bookshop for children aged 7-10.

The stories in the book are a loose sequel to the animated family film Journey to Yourland. It is the first full-length 3D animated film especially for a children’s audience. The film is made in 3D technology and with a budget of 3.8 million euros. Such a film has never been made in Slovakia before.

Our 3D animated feature film, Journey to Yourland, that is telling the story of ten-year-old Riki, his cheeky new friend Emma and Tidling the monkey as they embark on an adventurous journey to Yourland, was awarded as the Best Feature Animation Film at Chicago Children’s Film Festival.

Our ambitious feature film has been presented except USA also at festivals in Croatia, Switzerland, Germany and France and has been worked on by more than fifteen artists and animators from all over Europe, from Ireland to the Czech Republic. Journey to Yourland thus stands out for its sophisticated art style with detailed backgrounds evoking the epic video game feel so appealing to young viewers already looking for something more than “kiddie” animation. The film’s visual concept draws on stop-motion visuals, which inspired the stylization of characters and environments and the creation of textures. However, the visual concept is transferred to a digital environment and the film is animated like a classic CGI 3D film. The uniqueness of the technology lies in the use of the Unity game engine in the finalisation of the film and rendering.

The film was co-produced by plutoon (Slovakia), BFILM.cz (Czech Republic), The Pack (Belgium) and RTVS, supported by the Audiovisual Fund, the State Cinematography Fund, the Belgian screen.brussels fund, the Ministry of Culture of the Slovak Republic, the Flemish Film Fund VAF, the MEDIA programme and the Bratislava Region. The international sales agent is Beta Film.

List of all awarded films you can find here.